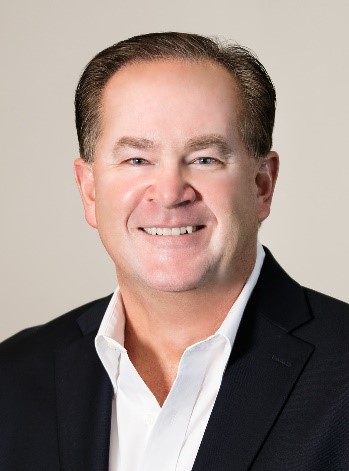 Barry Shurkey is Chief Information Officer for NTT DATA Services. He is responsible for optimizing and advancing the company’s IT roadmap to support the company and its clients.  Barry was awarded the 2018 Corporate CIO Tech Titan award, 2019 D Magazine CIO of the Year Award , 2019 ORBIE Global CIO of the Year Award , 2020 Business Transformation 150 Leaders and recently, was named to the 2020 D CEO Dallas 500 most powerful business leaders.  He is credited with leading the IT integration of Dell Services into NTT DATA – one of the largest IT acquisitions of the time. In just 18 months, Barry’s team migrated more than 1,000 applications, 200 IT projects, nine data centers, 54 facilities, and 1,600 data circuits.  Previously, Barry was a senior vice president overseeing the company’s $3.1B Transition Services Agreement (TSA) with Dell, and before that, he led the company’s overall service delivery transformation at the Texas Department of Transportation (TxDOT) account.

Before his roles with NTT DATA, he was a group vice president for Travelport, where he led the solutions team that was responsible for new airline product development and running major systems for airlines.  Previously, he was CIO-North America at Vertex Business Services. Before that, he served as Global Transportation Applications Industry Executive for EDS/HP where he supported 235 clients and led more than 3,500 people who provided services for global transportation, travel and hospitality firms.

Barry received a bachelor’s in Management Information Systems and a minor in Computer Science at Central Michigan University.  As an executive, he also attended the London School of Business and Thunderbird Global Executive programs