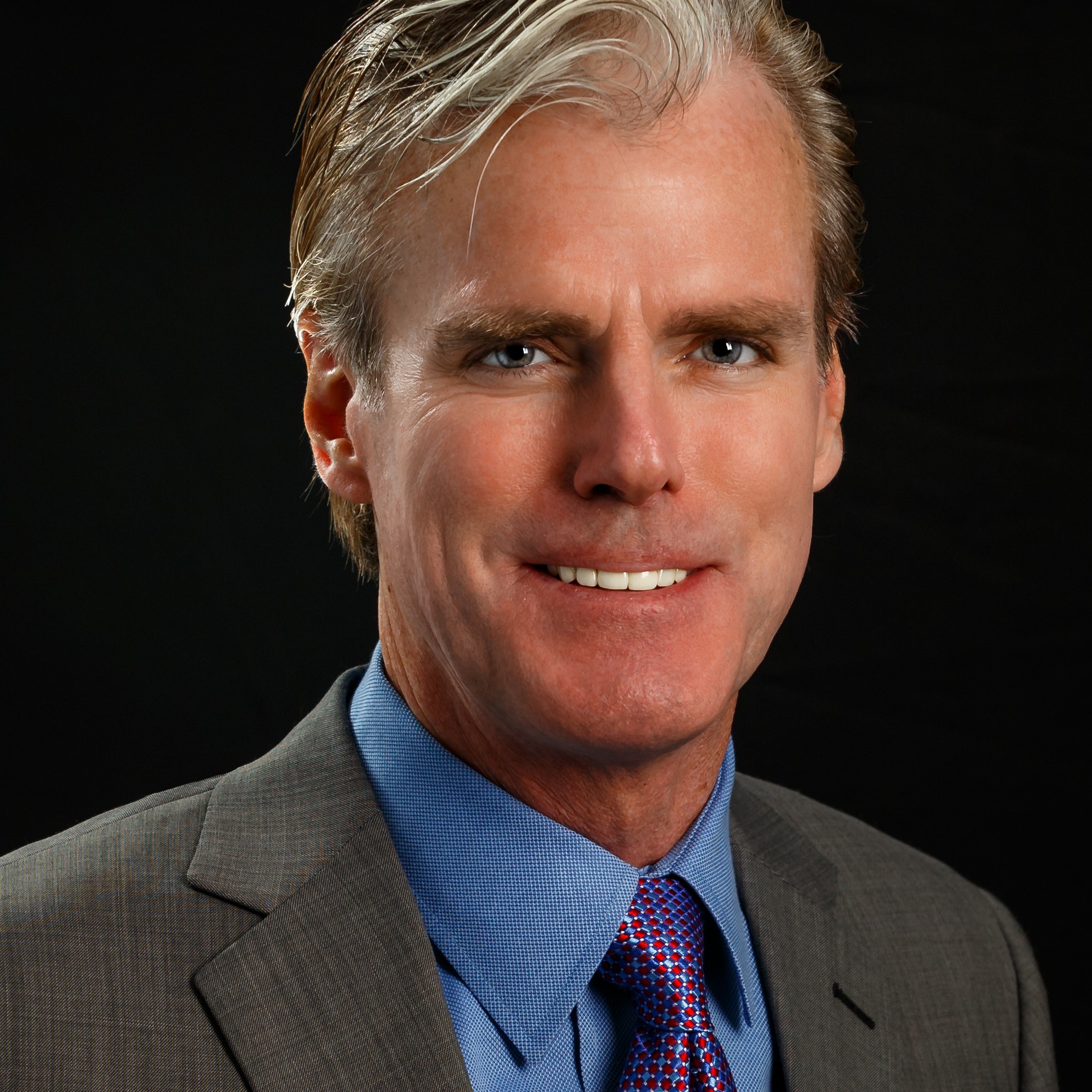 Paul Misener is Amazon.com’s Vice President for Global Innovation Policy and Communications. An Amazon VP for over 20 years, Paul remains passionate about Amazon’s history, culture, and methods of sustained, customer-obsessed innovation, especially in the context of Amazon’s Leadership Principles. He frequently describes the company to external audiences and newer Amazon colleagues worldwide. The founder of Amazon’s global public policy organization, Paul built and led the team and served as the company’s Vice President for Global Public Policy from February 2000 to May 2016. Paul has testified before the United States Congress over 30 times and many dozens of times before other policymaking bodies around the world. He has delivered hundreds of speeches and media interviews. Paul is both an engineer/scientist (Bachelor of Science, Electrical Engineering and Computer Science, Princeton University, 1985) and attorney (Juris Doctor, George Mason University, 1993; Distinguished Achievement Award, 2001). Since 1993, he has been a member of the Bar of the District of Columbia. He is an inventor named in three patents. Paul has met hundreds of times with political leaders around the world, including cabinet ministers and legislators, in over two dozen nations. In the US, Paul has met with hundreds of Representatives and Senators, as well as dozens of times with the governors of US states. Paul successfully negotiated policy deals with many of these governors, and jointly announced many of them in public appearances. Paul also established and for several years oversaw Amazon’s economic development incentives program. Paul has met with dozens of corporate CEOs and their senior leadership teams to discuss innovation principles and methods. For the two years that Amazon’s CEO chaired The Business Council (a CEOonly group) Paul served as his sole staffer for its six meetings. Paul had planned to become an astrophysicist and conducted two research projects in Princeton’s Physics Department. Both projects involved electromagnetic radiation detectors Paul designed around junction field effect transistors; one project was conducted under the guidance of Dr. David Wilkinson, for whom the Wilkinson Microwave Anisotropy Probe satellite is named. Paul remains awed and fascinated by space and time, particularly as illuminated by the Cosmic Microwave Background Radiation. Formerly a partner in the law firm of Wiley, Rein & Fielding, Paul previously served as the Senior Legal Advisor to a commissioner of the US Federal Communications Commission, and as Intel’s Manager of Telecommunications and Computer Technology Policy. In the mid-1990s, he co-founded and led the computer industry’s Internet Access Coalition, which included Intel, Microsoft, and IBM, and which successfully blocked the imposition of telecom access charges on Internet access. In the early 1990s, he was the assistant to the chairman of the Emmy Award-winning FCC Advisory Committee on Advanced Television Service, which established the system that underlies all modern TV and computer displays. In 2013, Paul chaired the technical subcommittee of the US Federal Aviation Administration’s advisory committee that recommended allowing commercial airline passengers to use portable electronics during taxi, takeoff, and landing. Prior to the recommendation from Paul’s subcommittee, airline passengers around the world were barred from using their electronic devices during taxi, takeoff, and landing; today electronic device use is permitted gate to gate. While in college, Paul worked for two summers at the US National Aeronautics and Space Administration and one summer at the National Telecommunications and Information Administration. In the late 1980s, after evaluating advanced government telecommunications systems at the Electromagnetic Compatibility Analysis Center, Paul was a public policy specialist for NTIA and a US delegate to several conferences of the United Nations’ International Telecommunication Union, including the 1988 ITU World Administrative Radio Conference, where he chaired an international working group and served as the working group’s US representative and spokesperson. Over the years, Paul has conducted business in some three dozen countries, and has visited over a dozen more.Paul serves on the FCC’s Technological Advisory Council; the Board of the Northern Virginia Technology Council and the NVTC’s Strategic Planning Committee; the Board of the Public Affairs Council; the Advisory Board for Princeton University’s Center for Information Technology Policy; and the Board of the Partnership Fund for the STEM-focused Thomas Jefferson High School for Science and Technology (TJHSST). For Amazon, he supported the 2019 annual meeting of NCSSS, the National Consortium of Specialized STEM Schools. Also for TJHSST, Paul is a certified referee in the Virginia High School League (part of the National Federation of State High School Associations) and serves as the head swim referee and swim officials coordinator. He also is a certified meet official for Potomac Valley Swimming (USA Swimming), and serves as a meet referee, judge, and starter in the Northern Virginia Swimming League, where he is a certified (“patched”) referee. Paul is an FCC-licensed amateur radio operator (General Class, Call Sign KO4EUR); has solo piloted small airplanes (but never pursued a license); has raced sailboats in the Chesapeake Bay (a long time ago); and taught himself to play guitar (with negligible success). Paul loves to read and his physical book library holds over one thousand volumes, including hundreds of antiquarian books on 18th and 19th Century history, politics, natural philosophy, and methods of science. He and his family live in the United States near Washington