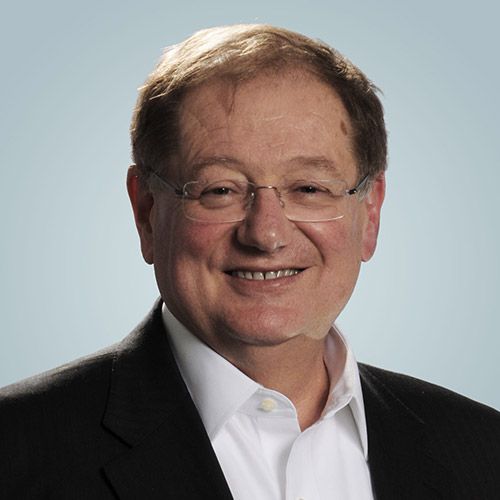 Dr Abe Peled is a Partner at CyberCloud Ventures, investing in cyber start-ups. As part of this he is Chairman of ARMO an Israeli Cybersecurity start-up that Pitango a leading VC invested in. He also invested in and is on the Advisory Board of BlueVoyant a Cybersecurity company. Abe also is Chairman of the Supervisory Board of TeamViewer since 2014, and TeamViewer went public in 9/2019 and trades in Frankfurt as TMV.DE. In addition Abe is an Industry Adviser to PE Hg Capital since September 2021.

Abe was an Industry Adviser to PE Permira from 2012 to 9/2021 and most recently served as Chairman of Synamedia Ltd from 2018 to July 2021, a company he helped Permira acquire back from Cisco.

From 2013 to 2019 Abe served as the Senior Independent Director on the Board of Inmarsat Plc. Acquired by  APAX  and Warburg Pincus in December 2019.

Prior to joining NDS, from 1974 to 1993 Abe worked at IBM’s Research Division in the United States, initially as a research scientist and later in research management. From 1985 to 1993, he held the position of Vice President for Systems and Software, a role in which he had management responsibility for all worldwide research and advanced development activities in these areas.

Abe served as Senior Vice President for Business Development at Elron in Israel from 1993 to 1995. While in this role, he set up and launched Israel’s first Internet Service Provider (ISP) as well as several e-commerce sites.

Abe completed both a BSc (1967) and an MSc (1971) in Electrical Engineering at the Technion Institute in Israel. He undertook graduate work at Princeton University in the United States and achieved his PhD in digital signal processing in 1974. Dr. Peled is the co-author of the first undergraduate text book on Digital Signal Processing, published by John Wiley in 1976, and has served on the National Academy of Sciences Computer Science and Telecommunications Board from 1988 to 1993. In March 2013 he was awarded the Lifetime Achievement Award by Digital TV Europe.