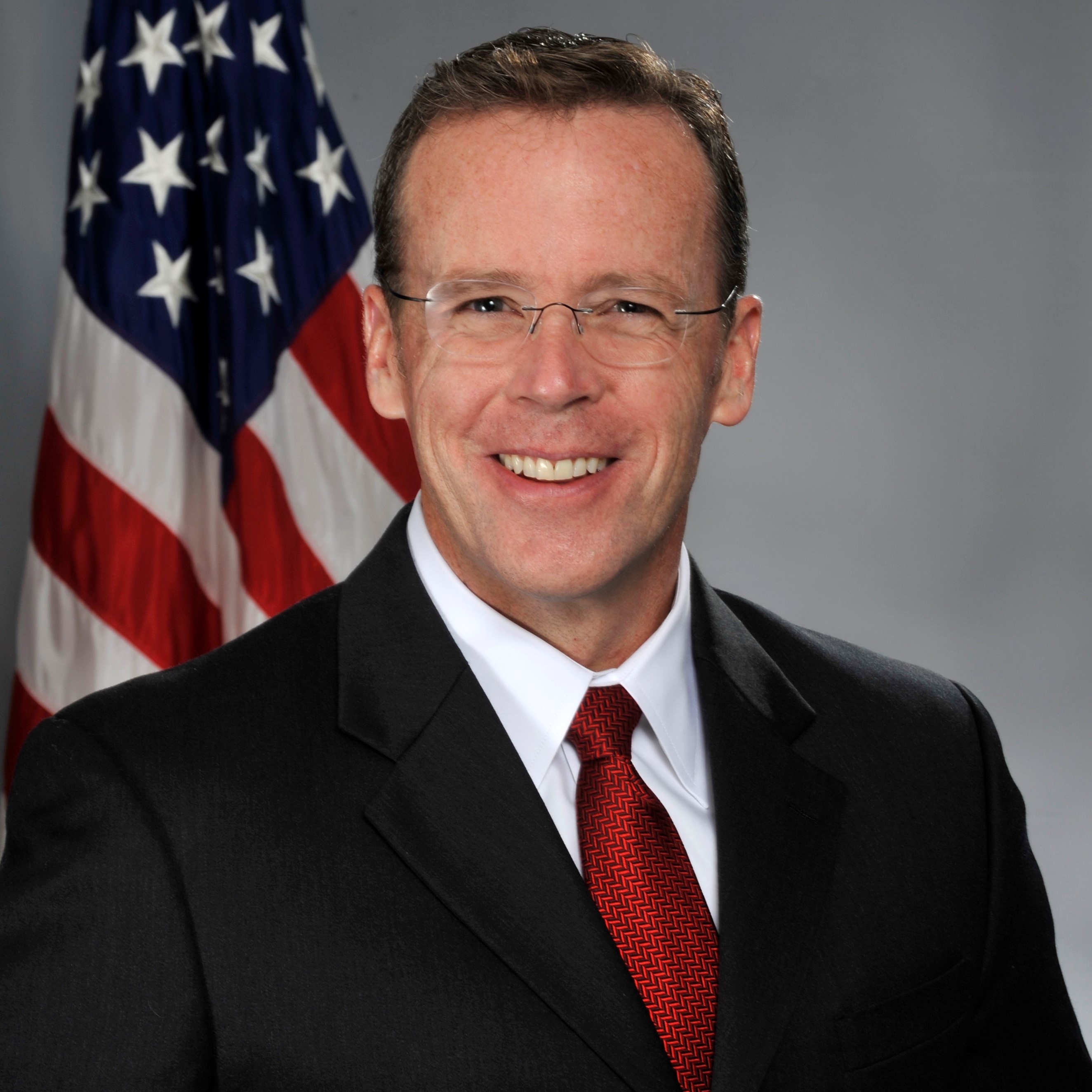 He directs the development and implementation of corporate security strategy and policies which protect the company’s physical and cyber assets, valued at $100 billion and spanning 18 states. He is Dominion Energy’s security and intelligence liaison with the U.S. government and federal, state, and local law enforcement agencies. Lee joined the company in this role in 2018.

Before joining Dominion Energy, Lee served as Special Agent in Charge of the Federal Bureau of Investigation’s Richmond Division. In 2018, he retired from the FBI after a career spanning 22 years in counter-terrorism, counter-intelligence, and cyber investigations and operations, in addition to specializing in cases involving political and governmental corruption, the Foreign Corrupt Practices Act, and antitrust violations.  Lee previously served as the FBI's executive over its national Public Corruption Program, overseeing the FBI’s most sensitive criminal investigations involving elected and appointed officials across the spectrum of government.

Lee is a passionate supporter of our nation’s veterans.  He serves as Dominion Energy’s executive leader over its Veteran Resource Group, and, in 2019, he was appointed to the Board of Directors for the Richmond Fisher House, which supports families of veterans seeking medical care.