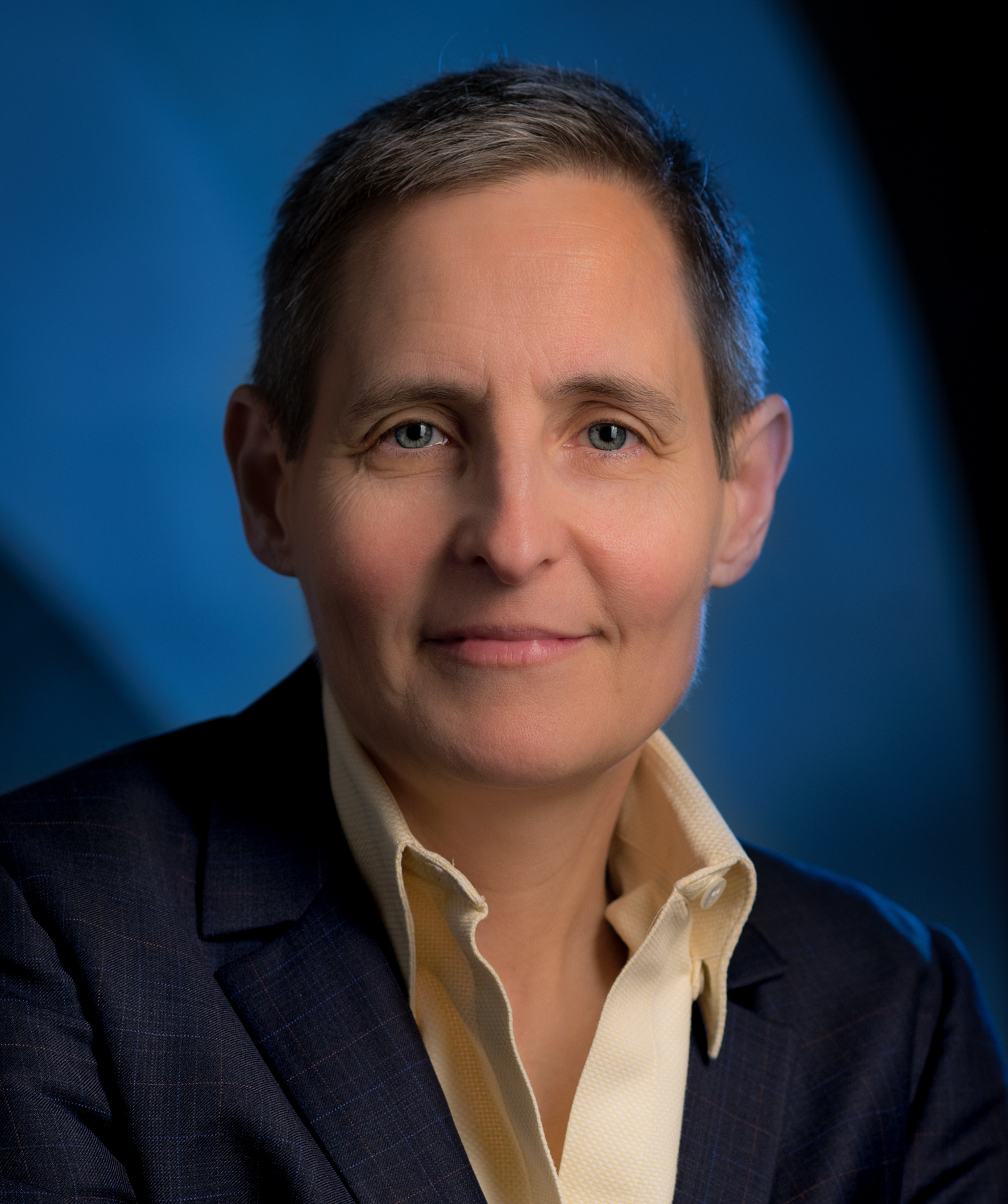 Ann Dunkin is the Chief Information Officer for the County of Santa Clara.  Located in the heart of Silicon Valley, Santa Clara is the 15th largest county in the United States.  Prior to joining Santa Clara County, Ms. Dunkin served in the Obama Administration as the Chief Information Officer of the United States Environmental Protection Agency.  Prior her time in Washington D.C., she was the Chief Technology Officer for the Palo Alto Unified School District.  Ms. Dunkin joined the School District after a long career at Hewlett Packard in a variety of leadership roles focused on Engineering, Research & Development, IT, Manufacturing Engineering, Software Quality and Operations.

Ms. Dunkin is a sought after speaker on the topics of technology modernization, digital services and organizational transformation.  Throughout her career she has served on a wide range of professional boards and committees.  Most recently she served as an editor of the International Journal of Advances in Software. In 2009, she served as the General Chair of the Winter Simulation Conference (WSC).  She currently serves on the WSC Board of Directors and the Georgia Tech President’s Advisory Board.

Ms. Dunkin was named one of ComputerWorld’s Premier 100 Technology Leaders for 2016.  She was also a recipient of a FedScoop 50 Federal Leadership Award in 2015 and the FedScoop Golden Gov Award in 2016. She was named one of DC’s Top 50 Women in Technology for 2015 and 2016 and to StateScoop's Top 50 Women in Technology list for 2017. She was recently inducted into Georgia Tech’s Academy of Distinguished Engineering Alumni.

Ms. Dunkin holds a Master of Science and a Bachelor of Industrial Engineering, both from The Georgia Institute of Technology.  She is a licensed professional engineer in the states of California and Washington.