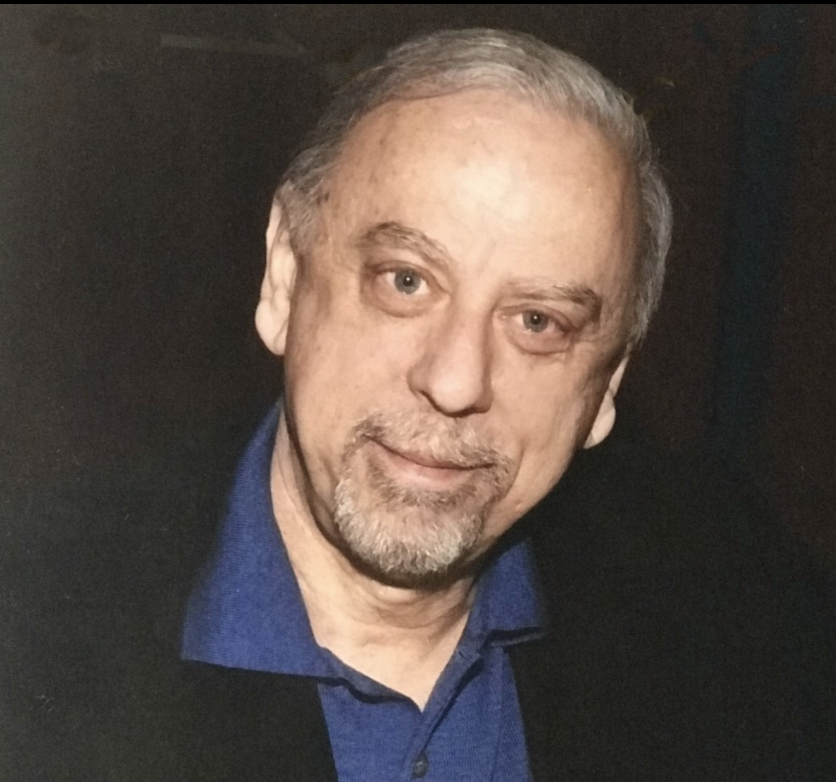 Mr. DeCristofaro is currently CEO of Qnext Corp. and brings thirty years of computer industry experience and three M&A transactions valued at more than CDN $600 Million.  Previously he was president and CEO of iseemedia Inc. which merged with Synchronica in 2010, and he was CEO and co-fonder of MGI Software Corp., which became Intel invested, reached a cap value on the TSE to over $1 billion and later merged with Roxio in 2002.

Prior to MGI, Mr. DeCristofaro was a VP/GM of AST Canada, driving sales from $2 million to over $400 million in just three years and set up NEC Canada’s notebook and monitor entry to the market, propelling it to over $100 million in the first year.

Over the course of his career, DeCristofaro has been sought out as a member of several high-profile public boards, including Hartco, Delrina, Realbiz Media, Synchronica, and TransGaming.