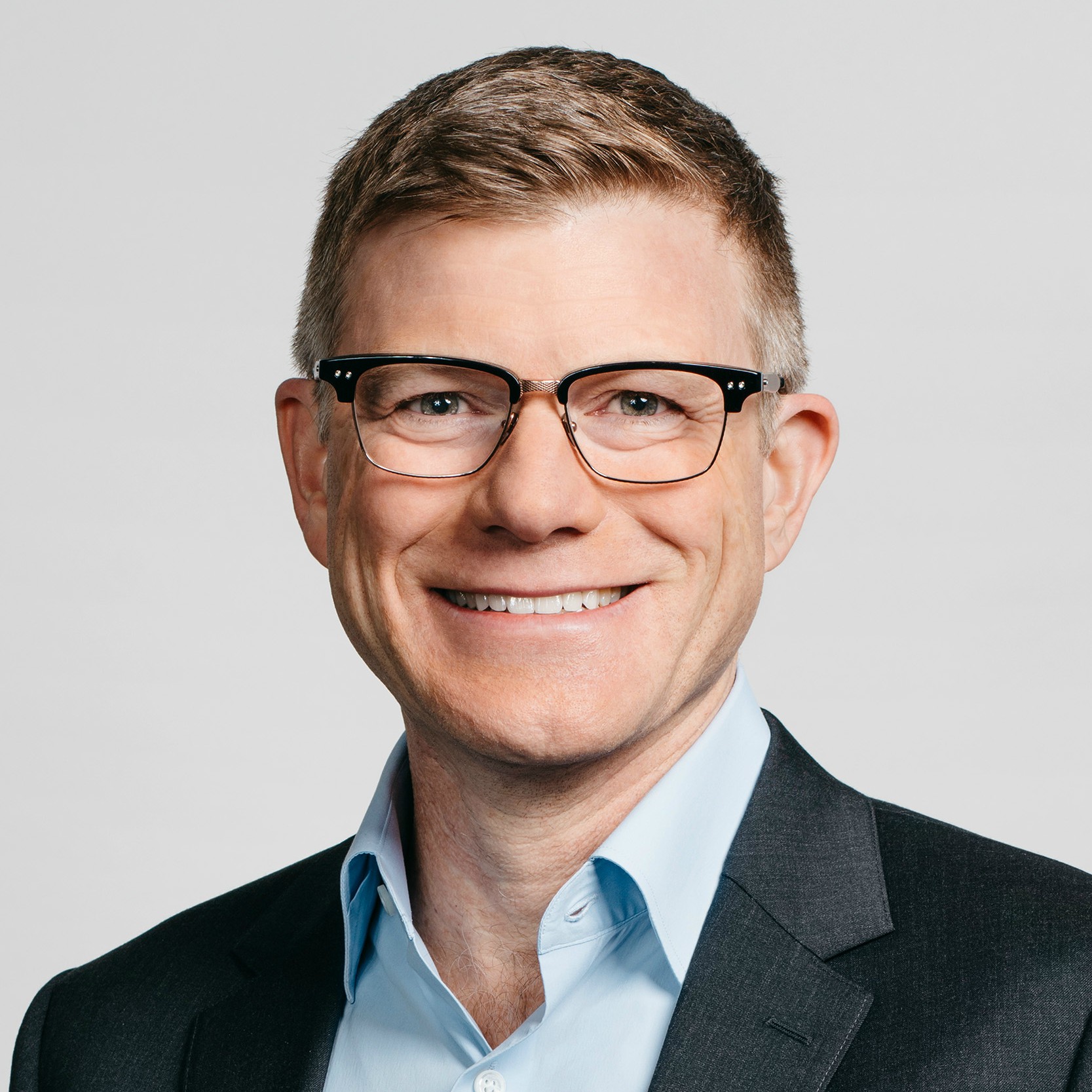 As the company’s Chief Marketing Officer, Barry has responsibility for all Nokia marketing, communications, government relations, industry analyst relations, and corporate responsibility, as well as employee health, safety and security. He joined Nokia in 2006 and played key roles in the creation of Nokia Siemens Networks, its dramatic turnaround starting in 2011, the acquisition of Alcatel-Lucent, the revitalization of the Nokia brand, and the development of a high-performance culture and operating model in Nokia. Since taking responsibility for the Nokia brand in 2014, Barry has driven its transformation from an ailing mobile phone brand to a recognized innovation leader in the technologies that enable our connected lives.

Barry started his career in the world of political consulting, working with clients in the United States and in more than a dozen other countries who were seeking elected office or working to build support for significant policy initiatives, such as privatization and land reform. During his career, he has worked at companies including the Sawyer/Miller Group, Dell, Raytheon, and United Airlines. He holds a Master’s degree in International Affairs from Columbia University’s School of International and Public Affairs, New York, United States.

Barry has been married to his lovely wife Karen for almost 30 years. He enjoys running (slowly), hiking in the mountains (even more slowly), and trying to keep pace with his three young-adult children and two golden retrievers. He and his family have lived in Helsinki, Finland and London, United Kingdom, and are currently residents of Dallas, Texas, United States.