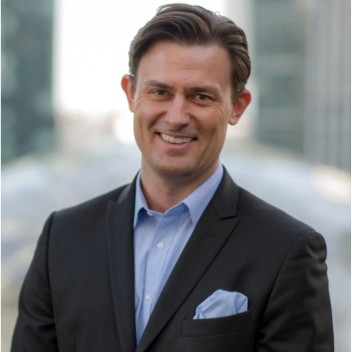 Ben co-leads the Technology & Innovation Council for Business Executives for National Security (BENS), and as of 2017 has been a board and founding member of the Cybercrime Support Network (CSN).

In 2018, Ben was selected to participate in the Presidential Leadership Scholar Program, a joint initiative of the presidential centers of George W. Bush, William J. Clinton, George H.W. Bush, and Lyndon B. Johnson, merging leaders from across non-profit, military, public, and private sector fields to facilitate solutions to the nation’s most pressing issues.