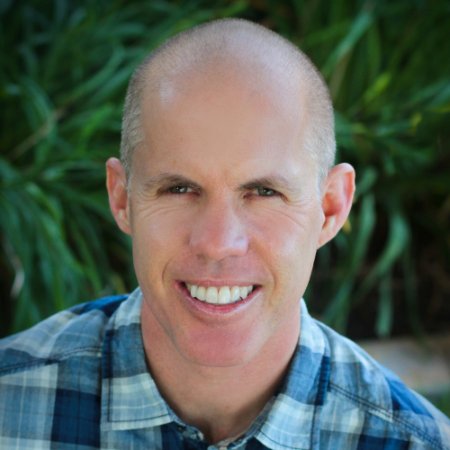 VP of IT - Stone Brewing Co.

Brian Andrews leads the amazing IT team at Stone Brewing, the 10th largest craft brewer in the United States. Brian’s team at Stone has implemented a series of transformational software and infrastructure platforms to facilitate the company’s growth, team member productivity, and a high degree of operating efficiency and economies of scale. In his 20+ year career, Brian has served in a variety of leadership positions and industries including software, healthcare, and food and beverage. Brian is a San Diego native, earned an MBA from San Diego State University, a Bachelor’s in Economics from UC San Diego, and is a certified PMP. He lives in Carlsbad, CA with his wife and two children.

Founded by Greg Koch and Steve Wagner in 1996, San Diego-based Stone Brewing has been listed on the Inc. 500 | 5000 Fastest Growing Private Companies list 11 times, and has been called the “All-time Top Brewery on Planet Earth” by BeerAdvocate magazine twice. The multifaceted company is the first American craft brewer to independently build, own and operate their own brewery in Europe (Berlin, Germany), and also built a production brewery in Richmond, Virginia. Known for its bold, flavorful and largely hop-centric beers, Stone has earned a reputation for brewing outstanding, unique beers while maintaining an unwavering commitment to sustainability, business ethics, philanthropy and the art of brewing.