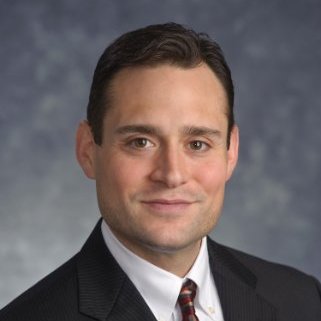 Bryce holds a CISM certification and is known as a thought leader, cybersecurity expert and nationally-recognized public speaker. He started his technology career on a Commodore PET computer and a cassette tape drive. Bryce is known for creating business value from technology opportunities, implementing technology security that promotes a positive end-user experience, and wearing t-shirts with clever jokes so obscure that they are often humorous only to himself.

Bryce received a bachelor’s degree in Chemistry from the University of Illinois. He, his wife and two young sons live in Lakeville, MN.

Fun fact: Bryce is a weekend high-speed track driver and coach at venues across the USA. He has over 15 years of experience, and has driven cars as diverse as an 85 horsepower Saturn to a 650 horsepower Porsche 911 Turbo. He has had over 100 students, none of whom have died while under his instruction.