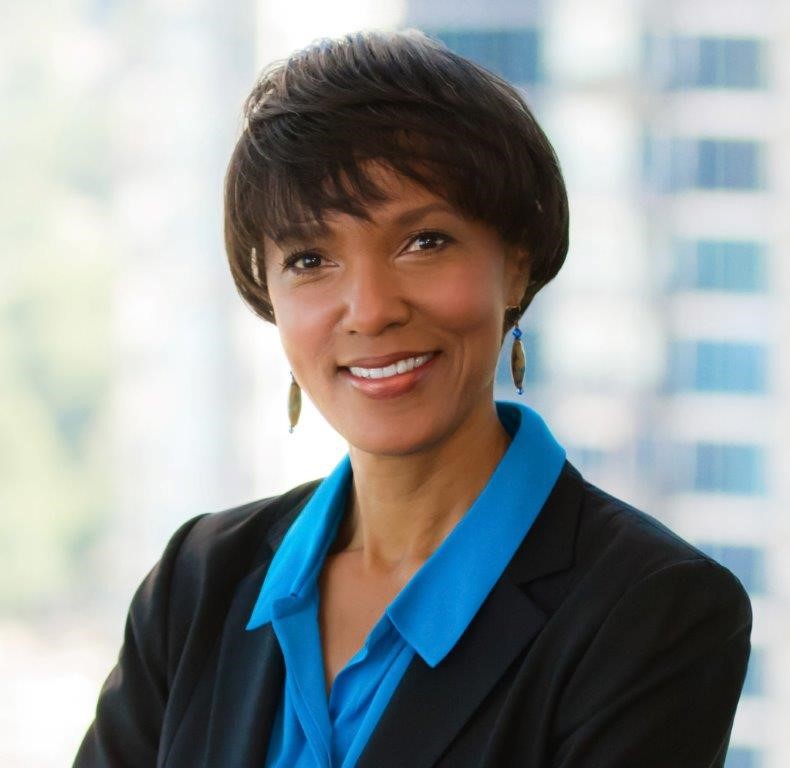 Cassandra “Cassi” Chandler has led an extraordinary career as an innovator, strategist, attorney and servant leader within U.S. government services and the financial services industry.  She is an Adjunct Professor at PACE University in New York, a member of the faculty at Pacific Coast Banking School and CEO of the Leadership Development and risk assessment firm, Vigeo Alliance.

Cassi currently serves on the NYPD Federal Monitor’s team and is also CEO of the Chandler Consulting Group, LLC.  Prior to her retirement as a Senior Vice President for Business Operations at Bank of America, Cassi was responsible for building an integrated framework for assessing risks and operational effectiveness of enterprise coverage areas.  She oversaw enterprise-wide processes for the aggregation, determination and referral of potential fraud, where she utilized intelligence analytics to identify emerging fraud trends and risks. Previously, she built and directed an enterprise team to collect and analyze internal and external intelligence to proactively predict regulatory, reputational and financial risks, while also enhancing the customer experience.  She also served as the bank’s Senior Global Investigative Services Executive, developing a prevention-focused global fraud program that investigated fraudulent activities and utilized intelligence to identify emerging fraud risks.

In addition to her roles as a risk executive, Cassi led the bank’s Compliance relationship with the Consumer Financial Protection Bureau (CFPB). As the enterprise engagement executive, she was responsible for building relations and supporting the needs of the Consumer regulator and managing and influencing CFPB interactions across the enterprise.  She also served on the U.S. Marine Corp Red Team that monitored the Corp’s assessment of expanding infantry roles to women and sits on the Board of Third Way, a public policy think tank on Cybercrimes.

Cassi joined Bank of America in January 2008, following her retirement from the Federal Bureau of Investigation (FBI) where she spent 23 years managing, directing and leading criminal, terrorism and foreign intelligence activities in the FBI. She was a member of the Senior Executive Service, the Assistant Director of the FBI Academy at the U.S. Marine Corps Base in Quantico and Section Chief of Criminal and Domestic Terrorism Intelligence. She served as an attorney in the Office of Legal Counsel, was Special Agent in Charge of the Norfolk Field Office and the FBI’s first female national spokesperson and Assistant Director of Public Affairs. Before joining the FBI, Cassi was an attorney with the U.S. Army Corp of Engineers and a reporter and anchorwoman for an NBC affiliate.

Cassi is a recipient of numerous awards and recognitions, including the SES Presidential Rank of Meritorious Executive Award under President George W. Bush, the National Center for Women and Policing’s “Breaking the Glass Ceiling” award and the Norfolk NAACP “Trail Blazer” award. She currently sits on the Board of Visitors for Johnson C. Smith University, the LSU Alumni Board and has served on the LSU National Diversity Advisory Board and the BofA Global Diversity & Inclusion Council.  She is a member of Delta Sigma Theta, Inc, a social action sorority.