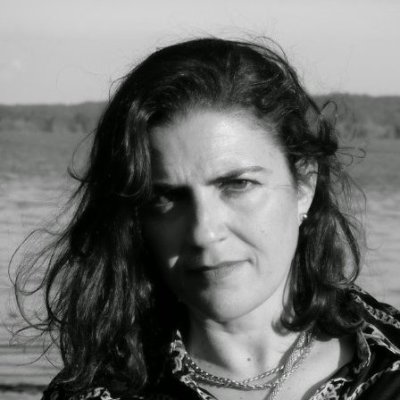 Caterina Luppi is the Former Chief Information Officer at the American Psychiatric Association since 2014. Under her technology leadership, the Association has undergone multiple transformative projects that brought APA’s membership to a 15-years high, a tenfold increase in online presence, and a 95% cloud adoption across all business systems. Caterina’s vision also laid the foundation for the “360-degrees customer” project of APA.

Before joining APA, Caterina was the Chief Information Officer of the Pan American Health Organization, where she led the project for the adoption of a cloud-based ERP, and the move to Office365, both being a first for an organization part of the United Nation system.

Previously, she was the IT Director at the Federation of American Societies for Experimental Biology and the National Parks Conservation Association.

Caterina moved to the United States in 2003, from Geneva, Switzerland, where she worked as Senior Consultant for the United Nations High Commissioner for Refugees (UNHCR) and as researcher at the European Center for Nuclear Research (CERN).

She holds a BSc in Physics from the University of Ferrara (Italy), and a PhD from University “La Sapienza” of Rome (Italy).