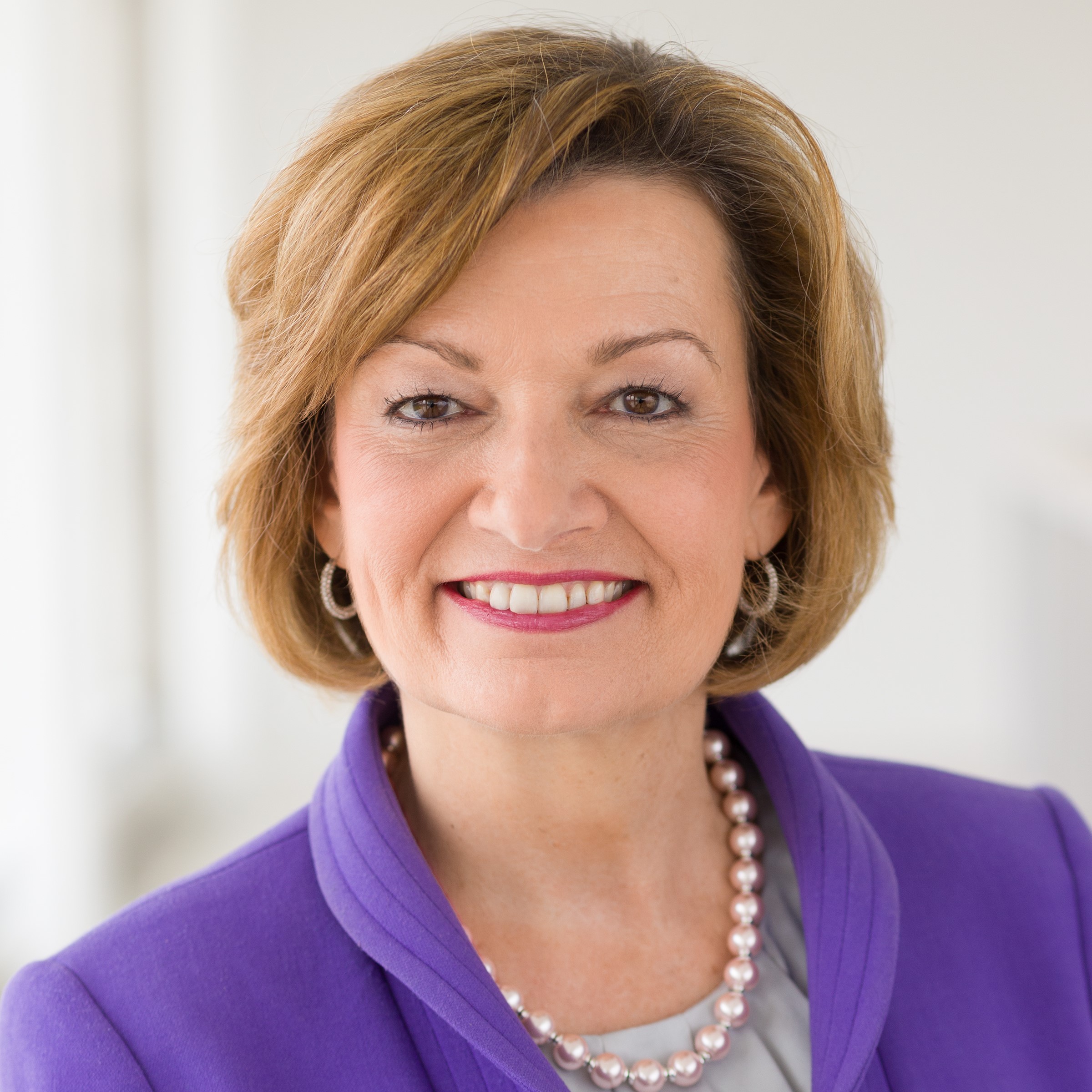 Cecilia McKenney is Senior Vice President, Chief Human Resources Officer for Quest Diagnostics Incorporated, the world’s leading provider of diagnostic information services. McKenney joined Quest in February of 2018 and is responsible for all human resources activities across the company. In her tenure, Ms. McKenney has implemented several people initiatives that are progressive, technology-enabled and promote workplace flexibility while being fiscally responsible and ultimately contribute to Quest’s goal of creating an inspiring workplace for 47,000 colleagues. Most recently, she has been partnering with the Senior Leadership Team to navigate through the COVID-19 crisis and lead Quest’s Race for Equality Plan. She also is the co-sponsor of the PRIDE employee business network.

Prior to Quest, Ms. McKenney spent more than a decade at Frontier Communications, where she led the telecommunications company’s human resources function and held senior leadership roles leading the Consumer Division — sales, marketing, business operations and customer service. She built the HR strategic plan to upgrade talent and transformed labor relations by reducing employee benefit costs for both union and non-union employees. Before Frontier, Ms. McKenney had a 16-year career at The Pepsi Bottling Group and PepsiCo.  In her last position, she was the Group Vice President, Headquarters Human Resources. Ms. McKenney directed the development of PBG’s Human Resources function following the spinoff from PepsiCo. Prior to PepsiCo, Ms. McKenney worked at L.F. Rothschild Inc. and Mutual of New York in a variety of employee benefits roles.

Ms. McKenney earned a bachelor’s degree in business administration at Franklin & Marshall College, and an Employee Benefits Specialist certification from the Wharton School at the University of Pennsylvania and the International Foundation of Employee Benefit Plans.

Ms. McKenney is a member of the Board of Trustees of Catholic Charities, Archdiocese of New York and a member of the President’s Leadership Council for Franklin & Marshall College.  In May 2014, she was honored as the Human Resources Person of the Year for Large Employers by SHRM of Southern Connecticut. She was featured in the book, Marketing for Tomorrow, Not Yesterday by Zain Raj as a Marketing Decathlete and was awarded a Champion for Child Care by the Child Care of Westchester and the Hall of Fame Award from St. Patrick’s School in Bedford, NY.