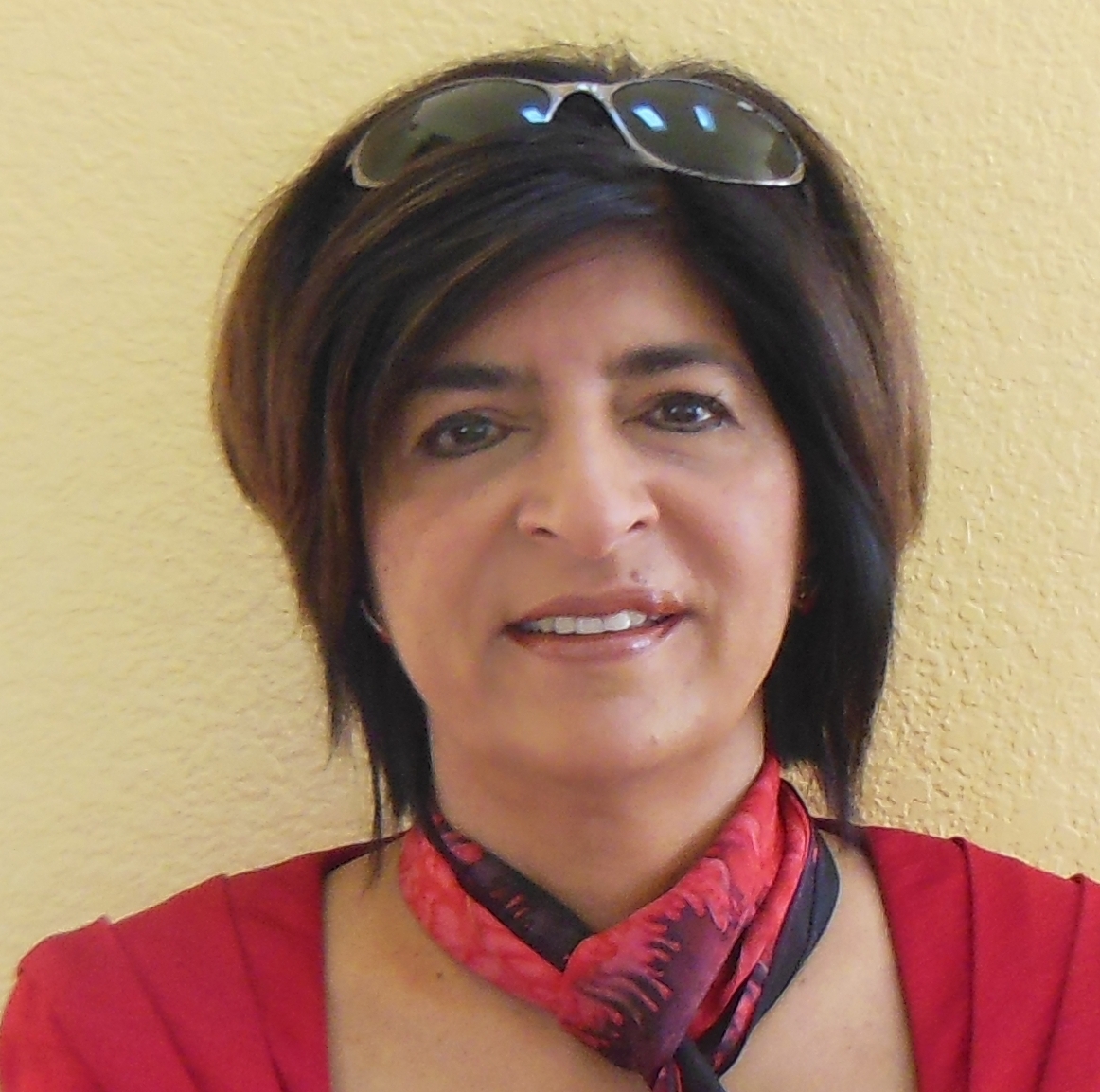 She was formerly an Executive Partner at ThoughtWorks, a software-engineering company that seeks to revolutionize business by delivering disruptive technologies to address client’s toughest challenges.

Chandy is on the Board of HMG Strategy, Colorado Women’s Hall of Fame, SIM C-Suite Colorado & Colorado Technology Association’s Women-in-Technology.

Chandy is frequently invited to speak at industry events & is passionate being a Mentor supporting Diversity / Women in Technology:

Chandy remains committed to “luminating” the path for future industry leaders.  She is especially passionate about mentoring women and minorities and serving as a role model for the next generation of technology women leaders.  Chandy joined ThoughtWorks in 2016 when it won the award for Best Place to Work for Women in Technology.