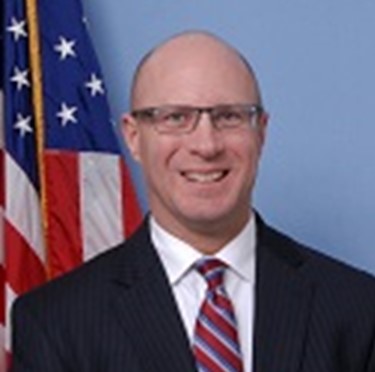 Craig Moringiello entered on duty with the FBI in February, 2002. Upon graduation, he reported to the Los Angeles Division where he worked Counterterrorism investigations. In 2009, he was promoted to FBI Headquarters in Washington, D.C., where he program-managed national Counterterrorism and Counterintelligence matters. In 2011, Mr. Moringiello transferred to the Washington Field office and was a case agent for espionage and media leak investigations. In 2013, he was detailed to the Central Intelligence Agency. In 2015, Mr. Moringiello returned to the Washington Field Office as the Supervisor of the Public Affairs and Community Outreach programs. In August 2016, Mr. Moringiello transferred to the Indianapolis Division and served as the Supervisor of the FBI's Counterintelligence Program and Crisis Negotiation Coordinator. In December 2019, Mr. Moringiello was promoted to Assistant Special Agent in Charge at the Phoenix Division and assumed oversight for all FBI Counterintelligence, Cyber and Technical programs in the State of Arizona.

Prior to becoming a Special Agent, Mr. Moringiello spent ten years as a Naval Flight Officer in the United States Navy, assigned to various commands including a P-3 Maritime Patrol Squadron, the Joint Chiefs of Staff, the USS John C Stennis Aircraft Carrier Battle Group, and an Operational Test Squadron.