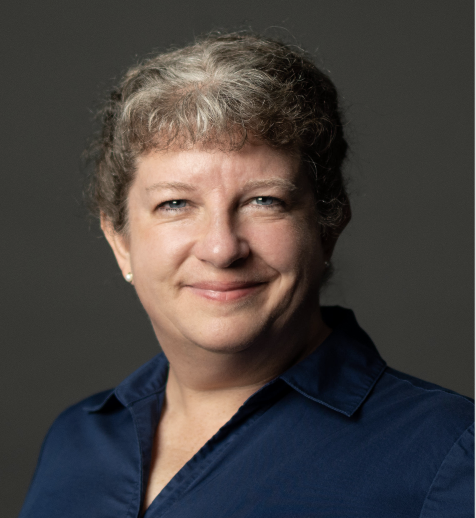 Former Rear Admiral Danelle Barrett was born in Buffalo, New York and is a 1989 graduate of Boston University with a Bachelor of Arts in History where she received her commission as an officer from the U. S. Naval Reserve Officer Training Corps in a ceremony aboard USS Constitution.  She holds Masters of Arts in Management, National Security Strategic Studies, and Human Resources Development.  She also earned a Master of Science in Information Management.

As an admiral, Danelle served as Director of Current Operations at U.S. Cyber Command, and assumed duties in 2017 as the Navy Cyber Security Division Director and Deputy Chief Information Officer on the Chief of Naval Operations staff.   In her last position in the U.S. Navy, she led the Navy’s strategic development and execution of digital and cyber security efforts, enterprise information technology improvements and cloud policy and governance for 700K personnel across a global network.  An innovator, she implemented visionary digital transformation to modernize with unprecedented speed, significantly improving Navy Information Warfare capabilities.

She currently executes a portfolio of work that includes consulting, public speaking, and writing.   She is on the Corporate Boards of KVH Industries and the Protego Trust Company.