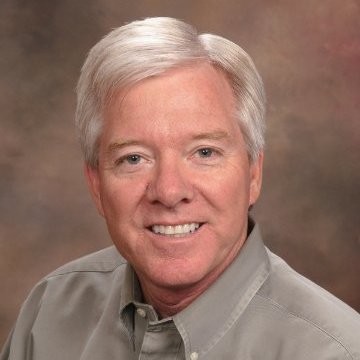 Member, Board of Directors - WD-40 Company

Dan has served on the board of directors for WD-40 Company (Nasdaq:WDFC) since early-2016, and he is Chairman of its Audit Committee. He also provides advisory services to Chosen Foods LLC, a rapidly-growing distributor of avocado oil and related products, and serves in its board of directors. Dan has been recognized as an NACD Board Leadership Fellow since June 2018 and received Harvard’s Corporate Board Certificate in July 2019.

His retail career began in 1986 when he joined publicly-traded Price Club (Nasdaq:PCLB), originators of the membership warehouse club, and served as Senior Vice President. Shortly after the 1993 merger with Costco (Nasdaq:COST), Dan was CFO for Price Enterprises, a new publicly-traded spin-off from Costco, which had significant real estate holdings and was the originator of PriceSmart (Nasdaq:PSMT).

A year after joining fast-fashion retailer Charlotte Russe (Nasdaq:CHIC) as CFO in 1998, he took it public and subsequently participated in four secondary offerings on behalf of its private-equity owner.

He earned his accounting degree from the University of Oklahoma in 1979 and earned his CPA certification (currently, inactive) while working at Ernst & Young through 1982.