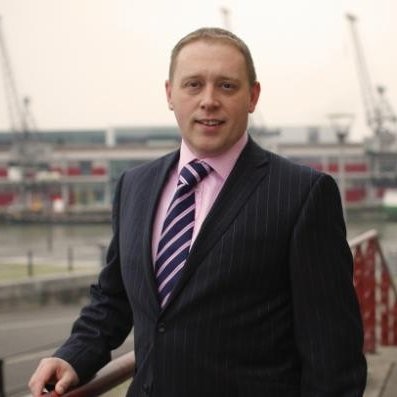 David is an experienced, multi-award winning, FTSE100 CIO who is continuing to deliver an exciting technology evolution at Hargreaves Lansdown. As a member of the Executive Committee he is responsible for spearheading continual change in a FinTech environment whilst retaining extremely high levels of customer service in a rapidly growing business. Under his leadership the team has grown from 30 people in 2008 to over 300 in 2018, including the conception and launch of a tech hub in Warsaw, Poland in 2017. David is a passionate believer in the ethos of “doing what we can do ourselves” whilst driving accountability, evolution and trust as core principles.

He is responsible for all aspects of IT including strategy, operations, service delivery, development, testing, innovation, change and cyber security of the UKs largest investment platform and on-line Stockbroker. Prior to joining Hargreaves Lansdown he gained vast experience in many large organisations, in a variety of sectors, across Europe. These include Red Bee Media (previously BBC Broadcast, now Ericsson Broadcast and Media Services), EADS (now Airbus Group), Dimension Data, all following over ten years with RAC Motoring Services.

His approach has a track record of delivering exceptional results irrespective of the challenges presented. In November 2014, David was recognised as UK CIO of the Year by Computing and for the past 4 years has featured in the top 10 of the UK’s top 100 CIO’s.