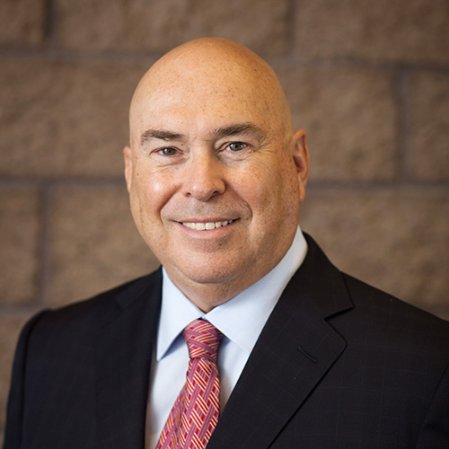 David joined Sonora Quest Laboratories in April 2010.  Sonora Quest Laboratories is the premier outreach laboratory in Arizona with approximately 60% of the state’s outreach laboratory testing being performed in its facilities. He previously served as the CIO of Spectrum Laboratory Network (Greensboro, NC) from April 2001 until its purchase by Welsh, Carson, Anderson and Stowe in December 2009.  During his tenure there he helped facilitate its growth from a minor player in the North Carolina market to a regional powerhouse with approximately $150M in 2009 annual revenues.  Spectrum has been recognized as one of the early leaders in adopting web based order entry and client connectivity technology.  This leadership helped support the dramatic, sustained annual growth of 15-20% over the past decade.

Prior to joining Spectrum, David was the AVP - Billing and Financial Systems for Laboratory Corporation of America (LabCorp).  He served in that capacity from April 1997 until joining Spectrum.  He helped LabCorp assimilate the 17 different National Health Labs billing systems into a central system.  He directed 100+ programmer/analysts servicing the multi state billing activities as well as the DB2 database team.  He also oversaw the Y2K remediation of the central COBOL based billing system.

From 1987 until joining LabCorp in 1997, he was with ANTRIM Corporation, a leading supplier of laboratory systems to commercial enterprises.  There he held a number of positions, including CFO/CIO.  After ANTRIM was acquired by Sunquest Information Systems, he joined LabCorp.

Mr. Moore received his BBA and MBA from Baylor University (Waco, TX) and is a licensed CPA (Tx).