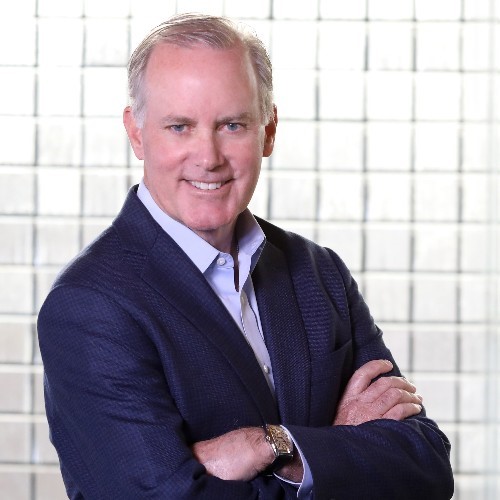 David Pendarvis was appointed as ResMed’s chief administrative officer and global general counsel in May 2011. In addition to those roles, he served as interim president for ResMed’s EMEA and Japan regions from March to August 2017. He joined ResMed as global general counsel in September 2002, and has been corporate secretary since February 2003. From 2005 to 2011, he served as senior vice president of organisational development.

Before joining ResMed, David was a partner in the law firm Gray Cary Ware & Freidenrich LLP from 2000 to 2002, where he specialised in intellectual property and general business litigation. From 1986 to 2000, he was a partner at Gibson, Dunn & Crutcher LLP. From 1984 to 1986, he was a law clerk to the Hon. J. Lawrence Irving, US District Judge, Southern District of California.