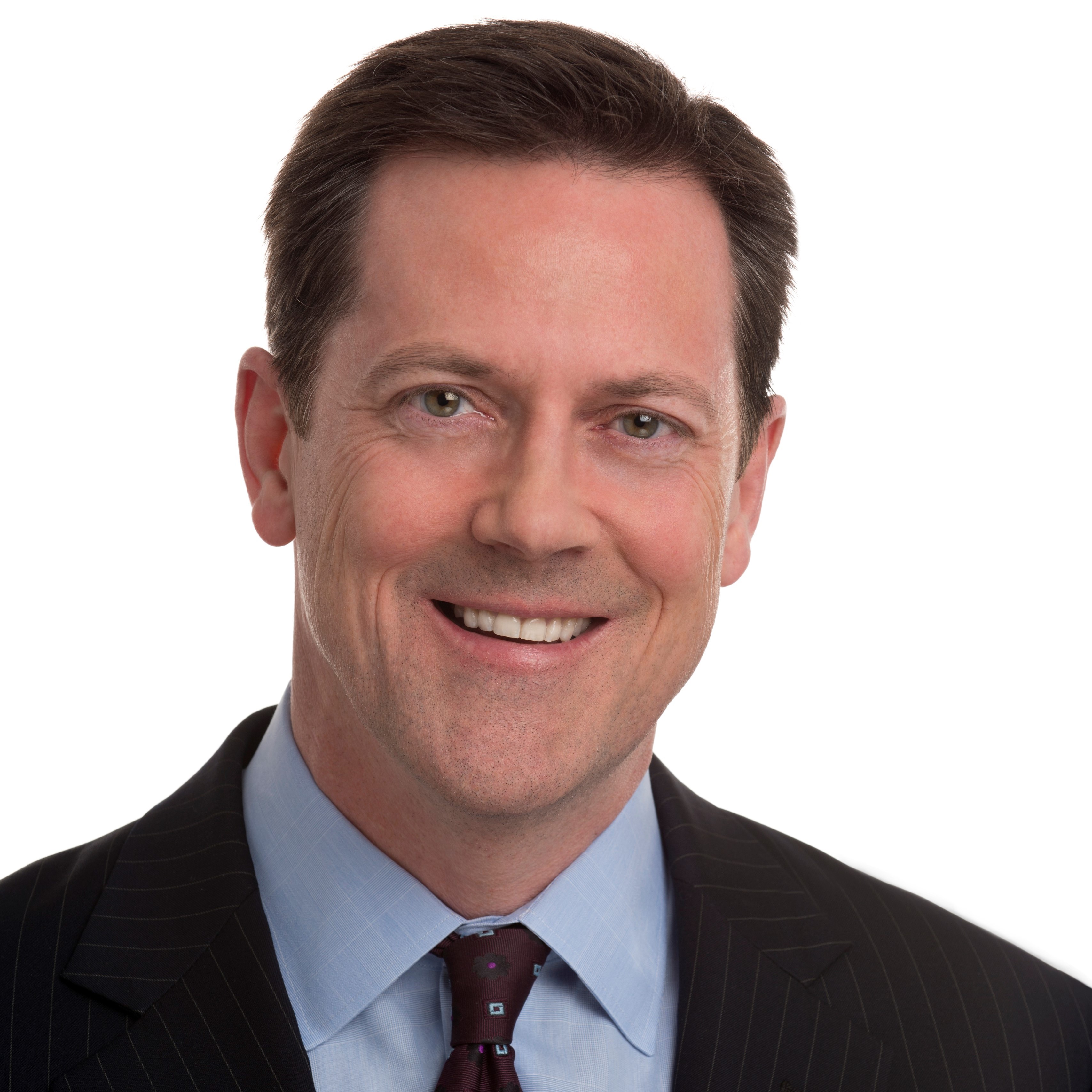 Mr. Herlihy has 25 years of technology leadership experience in various industries.  He joined Bloomin’ Brands following a six-year tenure with Avon Products, Inc., where he served as CIO and SVP eCommerce.  In that role, he led all aspects of the technology supporting Avon’s internal business operations and enabled eCommerce for more than 6.5 million Avon representatives worldwide.

Prior to Avon, he was the CIO for the Wrigley Company.  In addition to his role as CIO, he served successively as the VP of HR and the VP of Supply Chain Strategy and Planning.  Prior to Wrigley, he led the IT function for Duracell, a division of the Gillette Company.

Mr. Herlihy has a BSC and MA in Industrial Engineering from the Institute of Technology and Trinity College in Dublin and has completed the Executive Program at the University of Michigan, Ross School of Business. In 2016 he was inducted into CIO magazine’s CIO Hall of Fame.