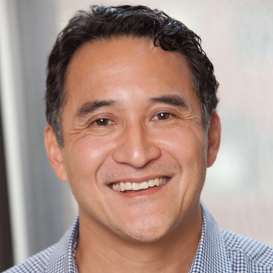 Ed is founder of boldstart ventures, an enterprise seed fund which has invested in over 50 startups in security, data, and SaaS. He loves to work with engineering driven founders with a laser sharp focus on product. Current security investments include security scorecard, snyk, hypr, and bigid.

Over 20 yrs has led many seed and first rounds and helped a number of entrepreneurs successfully scale from seed to market leader including big data pioneer Greenplum (sold to EMC),

LivePerson (Nasdaq: LPSN), GoToMeeting (acq. by Citrix), Divide (sold to Google), GoInstant (sold to Salesforce.com), Blaze.io (sold to Akamai), and many others.

Ed is currently on the boards of Kustomer, Hypr Biometric, Snyk, BigID, and Manifold. Founded BOLDstart Ventures and co-founded Dawntreader Ventures. Active blogger since 2003 at beyondvc. Ed has a BA in Economics from Harvard.