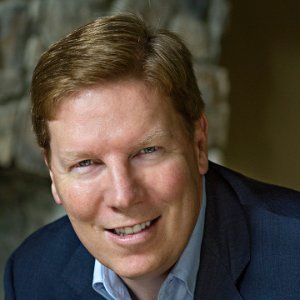 Greg McKee is the Chief Executive Officer of CONNECT, a business accelerator focused on creating and scaling great innovative companies across the life science and technology disciplines. With over 25 years of leadership experience in the life sciences and financial services industries, both in the United States and for 9 years overseas, Mr. McKee brings an entrepreneurial, financial and global perspective to CONNECT. Prior to CONNECT, Mr. McKee was chairman, president and chief executive officer of Nventa Biopharmaceuticals, a publicly traded biopharmaceutical company which merged with Akela pharma. Previously, Mr. McKee held senior management roles at Genzyme Corporation which was acquired by Sanofi for over $20 billion, and for UBS. Mr. McKee lived and worked in Tokyo, Japan, for seven years including a two year appointment with the Former Minister of Foreign Affairs, and in Singapore for 2 years. He speaks fluent Japanese.