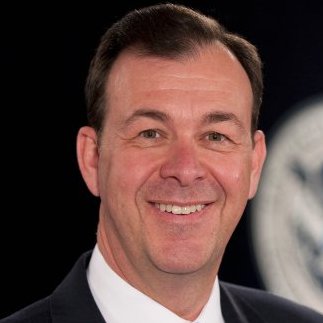 Greg Touhill, President of the Cyxtera Federal Group, is one of the nation’s premier cybersecurity and information technology senior executives. A highly experienced leader of large, complex, diverse, and global cybersecurity and information technology operations, Greg was selected by President Obama as the US government’s first Chief Information Security Officer (CISO).  His other civilian government service includes duties as the Deputy Assistant Secretary for Cybersecurity and Communications in the US Department of Homeland Security and as Director of the National Cybersecurity and Communications Integration Center where he led national programs to protect the United States and its critical infrastructure. Greg is a retired Air Force general officer, a highly-decorated combat leader, an accomplished author and public speaker, a former American diplomat, and a senior executive with documented high levels of success on the battlefield and in the boardroom.