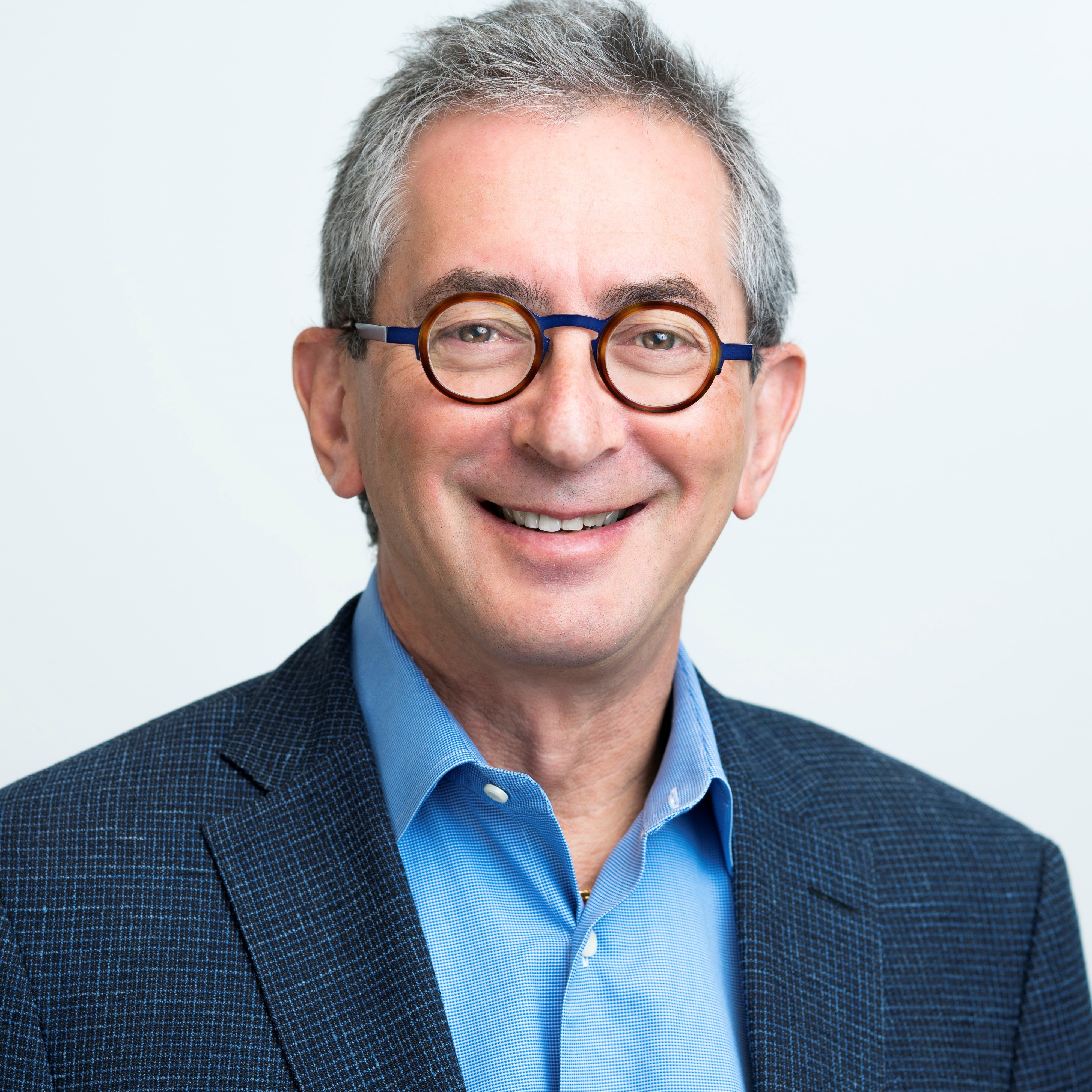 Harry D. Moseley brought to Zoom a blend of transformational leadership, disruptive innovation, and corporate growth strategies. As the former CIO & Managing Director for KPMG, Harry was responsible for technology and innovation to support the firm's competitive growth. Over five years he identified and replaced legacy technology to dramatically improve productivity, security, and reliability. Before joining KPMG, Harry served as CIO & Senior Managing Director - Partner for Blackstone, where he led the company's transformation to the world's best digital alternative asset manager. Prior to Blackstone, Harry was a Managing Director for Credit Suisse, where he served as the CIO of Global Investment Banking, and Global Co-Head of Application Development / Co-CIO of the firm. Before Credit Suisse, Harry served as CTO & Managing Director for UBS Americas.