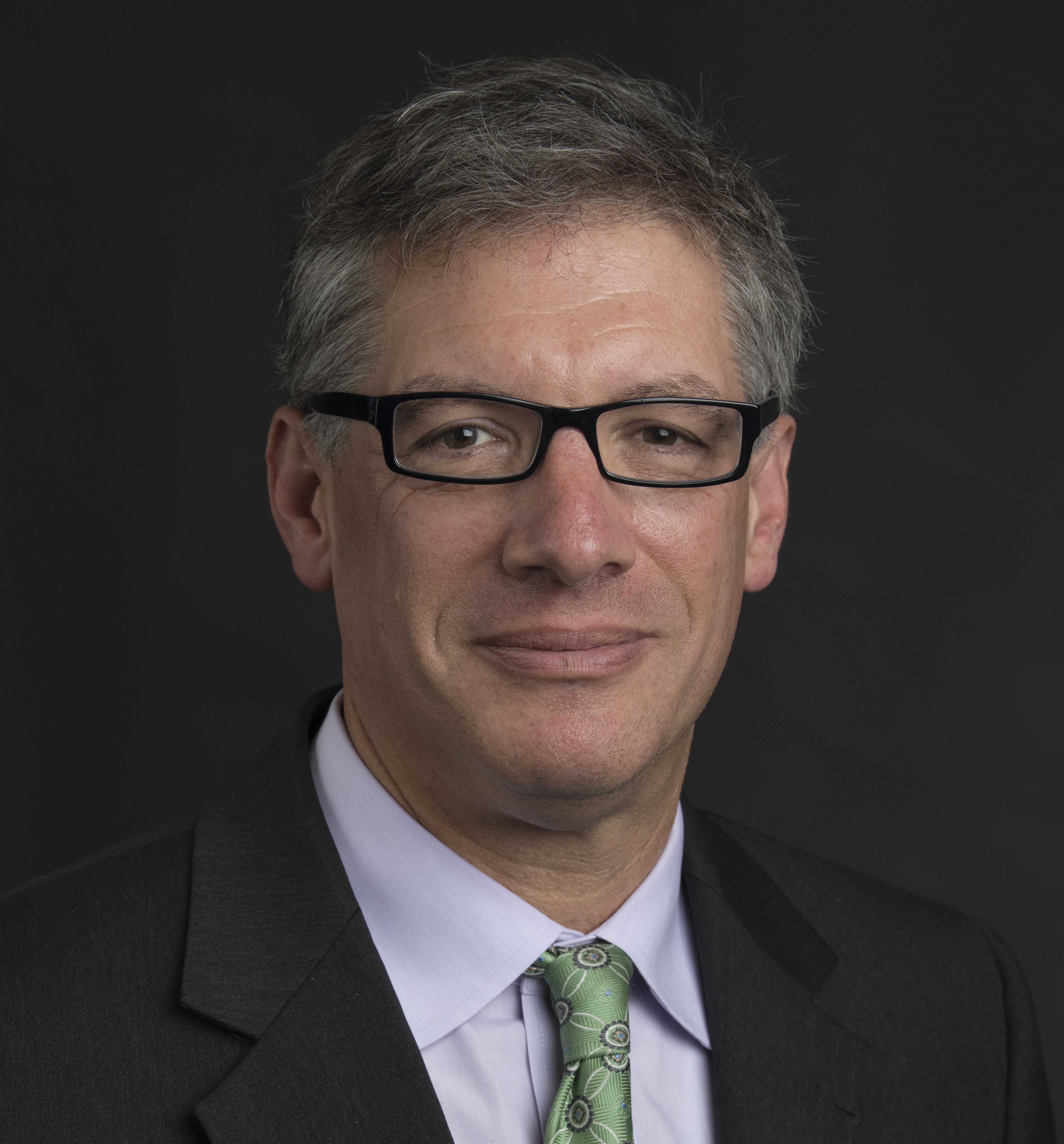 Howard Spira was named the Chief Information Officer of the Export-Import Bank of the United States in December 2014. He was promoted to Senior Vice President in October of 2016 and is a member of the Bank’s senior leadership team reporting directly to the acting Chairman of the Bank.

Howard joined the Export-Import Bank after five years of service at the United States Treasury where he led the technology team for the Office of Financial Stability – the team that orchestrated the financial rescue program in response to the financial crisis of 2008.   In addition to his work at OFS, Howard was a frequent  participant and advisor on high-level IT strategy work for Treasury and the Office of Domestic Finance in areas related to financial services technology.

Prior to his federal service, Howard was a senior IT executive in the financial services industry with an extensive background in international and domestic commercial finance. Howard’s previous experiences include being a managing director at Goldman Sachs Real-estate Japan where he ran technology and loan servicing.  Howard also had ten years with GE Capital where he served as the technology executive for the Global Financial Restructuring group and as a CIO for the Commercial Finance Division.   Howard also spent time at Smith Barney where he led taxable fixed income trading and operations technology.  Howard started his career at Andersen Consulting’s Financial Service practice in New York City helping overseas financial institutions establish operations in the United States.

Howard graduated from Cornell University with a bachelor’s of science and holds an MBA from Cornell with a focus on finance and international business.