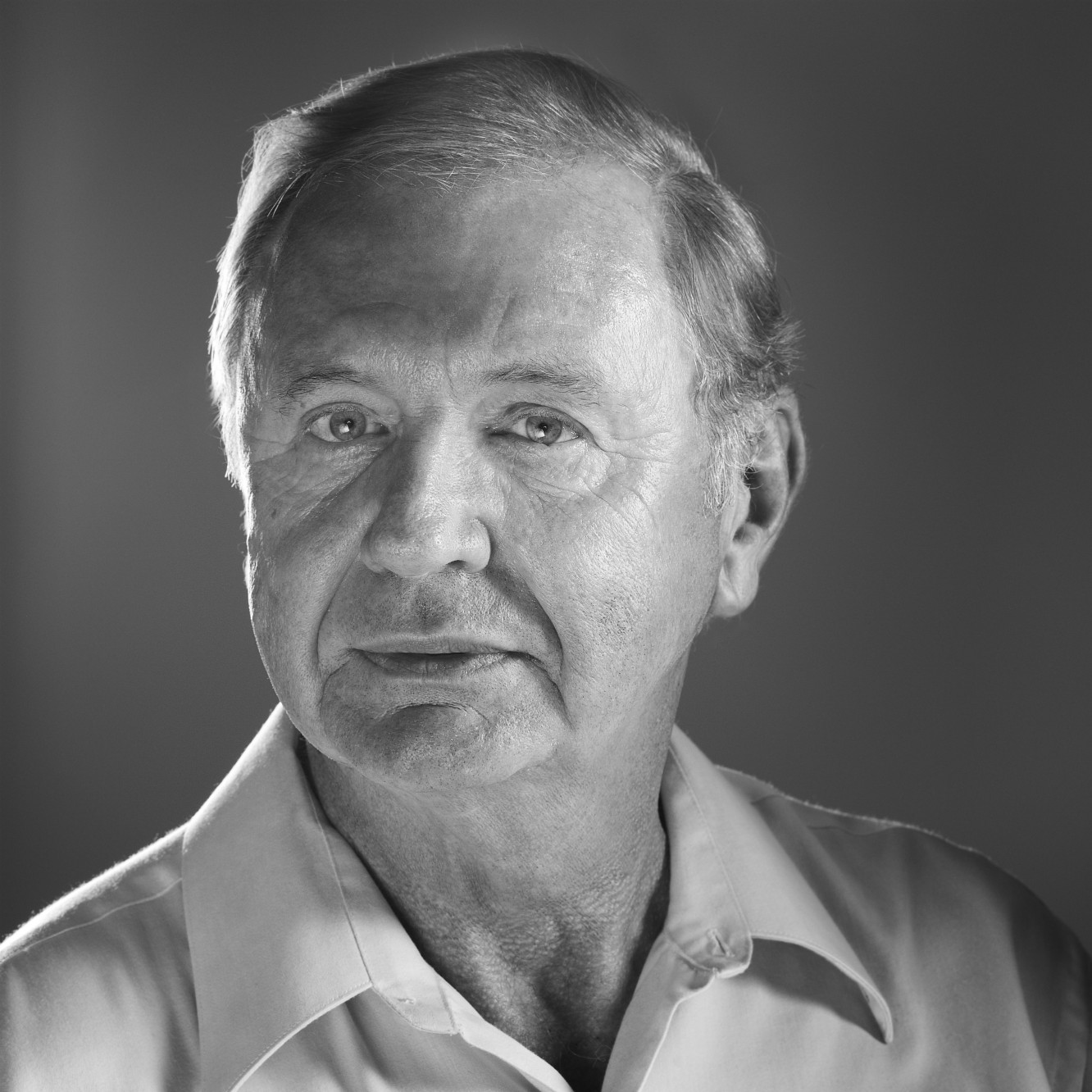 Jack Barsky is a retired Information Technology executive with over thirty years of experience.  During his career, Jack held positions up to and including the role of CIO at a number of Fortune 200 companies such as MetLife, United HealthCare, Horizon Blue Cross Blue Shield of New Jersey, Prudential, ConEdison, NRG Energy and the New York Independent System Operator.

Jack graduated as valedictorian with a Bachelor of Business Administration from Baruch College.  He also holds a Master’s Degree in Chemistry from the Friedrich Schiller University, Jena Germany.

What makes Jack unique is the fact that he was born and raised in East Germany where he was recruited by the KGB.  He spent ten years as an undercover agent in the United States spying for the Soviet Union.   Today he is a United States citizen whose life story was featured in May of 2015 on CBS 60 Minutes.  His memoir “Deep Undercover” was released on March 21, 2017.  Jack’s story has been featured extensively in such prominent media outlets as the BBC, The London Times, The Guardian, Der Spiegel, The New York Post, and the Glenn Beck Program.  Recently Jack has made regular appearances on FOX News, CNN, and MSNBC.

Jack lives with his wife Shawna and daughter Trinity in Covington GA.