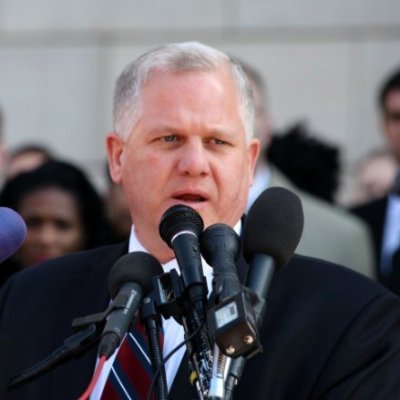 Mr. James W. McJunkin is a Vice President/CISO at Discover Financial Services. He is responsible for second-line risk management of Information Security and all aspects of Security and Investigations, enterprise-wide. He is a graduate of Penn State University, and received his CISO certification from Carnegie Mellon University.

Prior to Discover, Mr. McJunkin spent nearly 30 years in state and federal government as a law enforcement professional.  He began his career as a trooper with the Pennsylvania State Police and then became a Special Agent in the Federal Bureau of Investigation (FBI).  He served as a field agent in both the San Antonio and Atlanta Field Offices, along with the position of Supervisory Senior Resident Agent while assigned to the Atlanta Field Office.