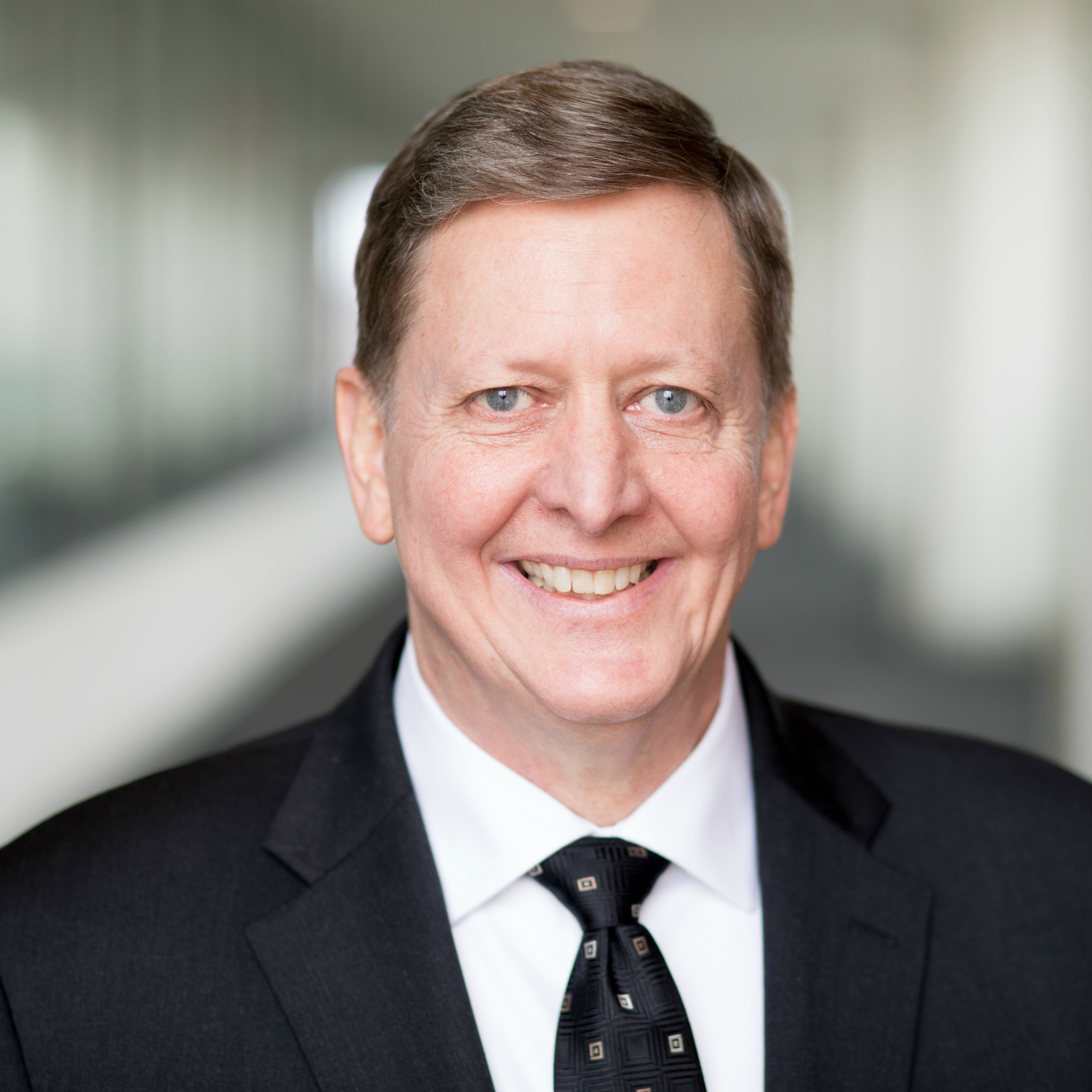 Henry (Jamie) Holcombe serves as the Chief Information Officer (CIO) for the United States Patent and Trademark Office (USPTO). In this role, he is the principal advisor to the agency on the design, development, and management of its information systems and technology.
Most recently, Mr. Holcombe served as the Chief Executive Officer of Visium Technologies, a cybersecurity startup, and Chief Operations Officer for TJ Westlake LLC, a service-disabled veteran-owned small business. Prior to these executive roles, he served as the Vice President and General Manager for Harris CapRock Critical Networks segment, providing managed security services supporting air traffic management, energy and maritime communications, ground network operations and sustainment, and high-value IT and engineering cyber services.  At Harris CapRock, Mr. Holcombe led the company’s Government Solutions line of business to deliver operational excellence and growth. Previously, he had served as Harris’ Vice President of Information Technology for Global Systems and Process, and as IT Services’ Director of Civil Programs and Commercial Accounts, as well as Client Executive to the U.S. Department of State.
Mr. Holcombe has also served in a variety of executive level positions at various firms, including as Vice President of Information Systems for the Universal Service Administrative Company under the oversight of the Federal Communications Commission; as Chief Technology Officer, Senior Vice President of Operations, and Corporate Secretary for the Globix Corporation; and as Chief Information Officer of Cambrian Communications. LLC. He has also been an Architect and Senior Principal Consultant to companies in telecommunications, entertainment, and insurance.
Mr. Holcombe began his career as an officer in the U.S. Army where he served as company commander of the 1116th Signal Battalion and was awarded both the Douglas MacArthur Leadership Award and Most Outstanding Officer of the Year in Hawaii. He graduated from the U.S. Military Academy at West Point with a Bachelor of Science degree, finishing first in his class in computer science. He earned a Master of Business Administration degree in information systems from Chaminade University in Honolulu, and a Master of Science degree in computer science from George Washington University.