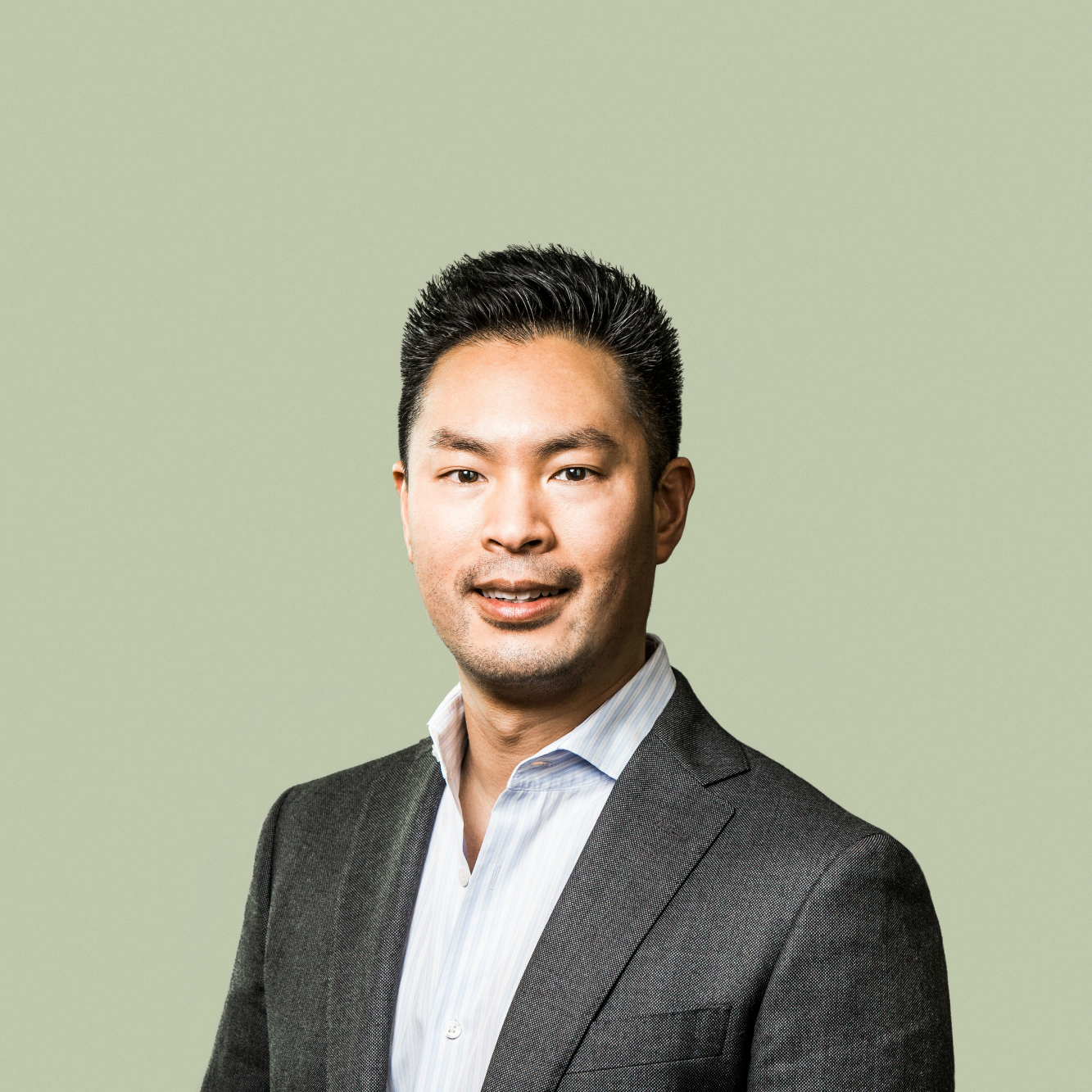 Jedidiah Yueh has led two waves of disruption in data management, first as founding CEO of Avamar (sold to EMC in 2006 for $165M), which pioneered data de-duplication and shipped one of the leading products in data backup and recovery, with over 20,000 customers and $4B in cumulative sales. After Avamar, Jed founded Delphix, which pioneered data virtualization, with over $200M in its first 7 years of sales (10x Avamar over the same period) and over 30% of the Global 100 as customers. At the 2010 Fall DEMO conference, Delphix won a DEMO God award, and in 2013, the San Francisco Business Times named Jed CEO of the Year. Well connected in the venture community, Jed has raised over $150M from over 10 VCs and has more than 25 patents in data management. After being designated a US Presidential Scholar by George H. Bush, Jed graduated Phi Beta Kappa, magna cum laude from Harvard. As Executive Chairman at Delphix, Jed partners with executives at industry leaders from Apple to Walmart to help them drive innovation through software.