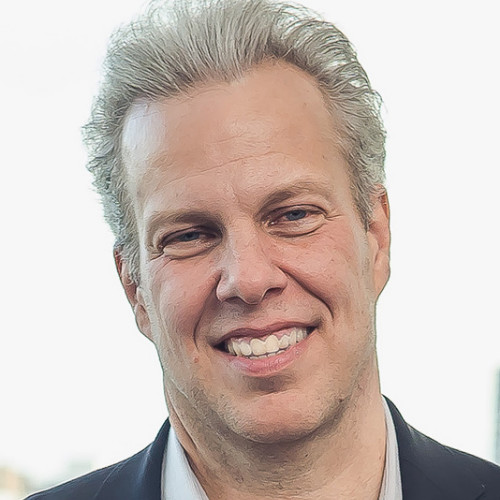 Lemmer joined Ford in 1987 and has spent his entire career in IT with the company, serving in a number of leadership positions at both Ford Motor Company and at Ford Credit. He was most recently Ford’s vice president and Chief Operating Officer of Information Technology where he led the development of automotive-related applications and ran day-to-day operations  In this role, he oversaw the design and construction of two new data centers and the transformation of the IT organization to a product-driven organization, reflecting the best practice of world-class software companies. His leadership improved the organization’s customer centricity, ensured they delivered at market speed and created a vibrant workplace.

Born in 1965, Lemmer earned a bachelor’s degree in Math and Computer Science from Lawrence Technological University.