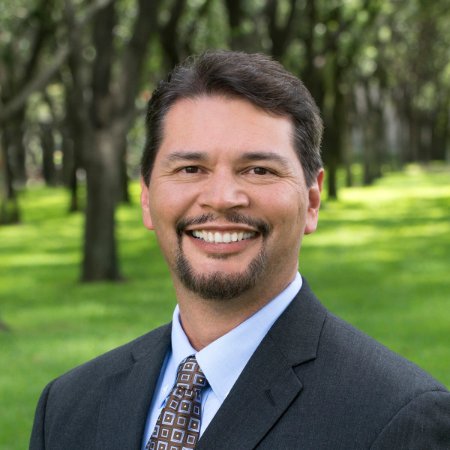 Jesse Carrillo is responsible for directing all corporate technology, strategy and standards for Hines worldwide. Jesse joined Hines in 1994 as a consultant to assist in the implementation of the firm's accounting and property management software. After being made a full-time employee in 1995, he was promoted to Director of Application Development in 2001, where he held the lead role in the implementation of Hines¹ ERP system. He took over the responsibility for Hines IT as CTO in 2007 and later promoted to CIO in 2009. Mr. Carrillo completed undergraduate studies at Trinity University, where he earned a Bachelor of Science degree in Computer Science, and received his Master of Business Administration degree from the University of Texas at San Antonio.

Mr. Carrillo is a member of the National Society of Hispanic MBA’s (NSHMBA), CIO Executive Council, Greater Houston Partnership’s Cybersecurity Task Force, Houston Society of Information Management (SIM) and serves on the Realcomm International Advisory Council after having served as co-chair in 2010. He was a featured writer for the book, Building a Green IT Team, part of the Inside the Minds series from Aspatore Publishers. He is also a strong supporter of promoting Youth In IT through his involvement with the Genesys Works (http://www.genesysworks.org) and Citizen Schools (http://www.citizenschools.org) programs.