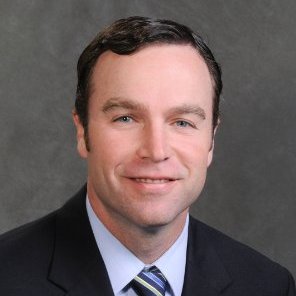 VP of IT - Emerson

Jesse Ghere is responsible for overseeing Emerson’s global data center, cloud and Oracle database technology. His current role consists of managing the Infrastructure and Operations organization and ensuring the delivery of world-class hosting services to Emerson’s internal business groups. Jesse joined Emerson in 2009, as the Windows Technology Platform Manager, where he led a team tasked with supporting the buildout and migration into a newly built Global Data Center. Upon successfully completing the project Jesse transitioned into managing the UNIX/Linux platform team.  His team embarked on a major project of migrating Emerson’s Oracle database platform from Sun Solaris to Dell/Red Hat Linux infrastructure.  This project consisted of migrating more than 250 databases to new architecture that delivered tremendous business benefit.  Jesse was promoted to Director of Global Data Center Operations where he was responsible for all the data center technology, which included everything from strategy to day-to-day operations. In 2015, Jesse was promoted to Vice President of Infrastructure and Operations for Emerson Corporate.

In 2000, Jesse graduated from the University of Iowa with a Bachelors in Business Administration with majors in Management of Information Systems and Marketing. He was also played defensive back for the Iowa football team from 1995 to 1999.  In 2006, Jesse graduated from St. Louis University with a Masters of Business Administration.  Recently, Jesse joined the University of Missouri - St. Louis’s business school IS Advisory Board.