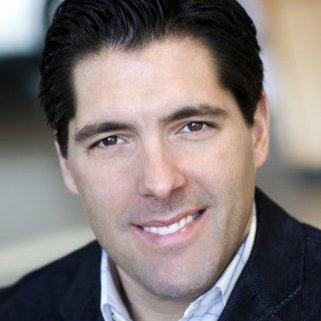 Jim Maxim Jr. is co-founder and President of MaximTrak Technologies and is responsible for overall company operations. Mr. Maxim remains deeply involved in product design & development and is the primary executive leading the future growth of MaximTrak into new territories globally.

Prior to starting-up MaximTrak, Mr. Maxim served at General Electric in the Mergers and Acquisitions group at GE Aircraft Engines, a $12 Billion Division. Jim focused most of his efforts towards leading acquisitions and divestitures geared toward building GE's position in Avionics and Aeronautical Electronics.

Prior to joining GE, Mr. Maxim spent several years with Lucent Technologies in the Corporate Mergers & Acquisitions group and was responsible for managing acquisitions, spin-offs and divestitures at the peak of the dot com era geared at redefining the global communications equipment manufacturer. Prior to joining the Lucent M&A Team, Mr. Maxim held many positions at Lucent and started off his career in the Company's premier Financial Leadership Development Program where he was stationed in assignments around the world.

Mr. Maxim earned his MBA from Babson College, Olin School of Business and holds a B.S. in Finance from Ithaca College. Jim Maxim lives in Wayne, PA with his wife and two children.