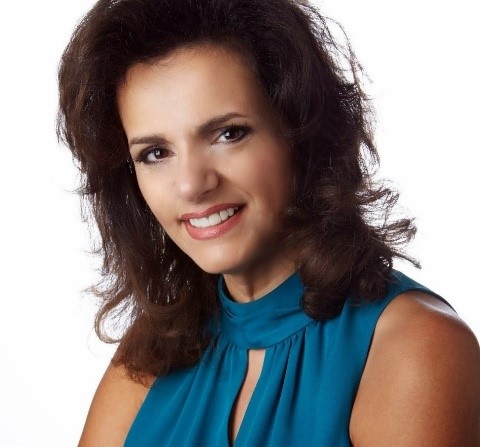 Joanne has 30+ Years in the High Tech Industry and today is proud to be on the Executive Leadership team at Jabil, a 180k person/$18b dollar Design, Manufacturing & Supply Chain Services company.  Currently Joanne has a dual role at Jabil.  She serves as Chief Marketing Officer and is a corporate executive at Jabil, and she is also the General Manager for Jabil’s Design firm:  Radius, where she holds P&L Responsibilities,  focused on driving high value growth for Jabil’s shareholders.

Joanne has received a number of awards both on a professional level and on a community level.  She is a recognized advocate for the development and growth of Women in STEM related industries as well as Business in general.  Here are a few of her awards:

Joanne, her husband and their 2 children reside in Dallas, TX.  All born and raised in Toronto, Ontario, Canada.