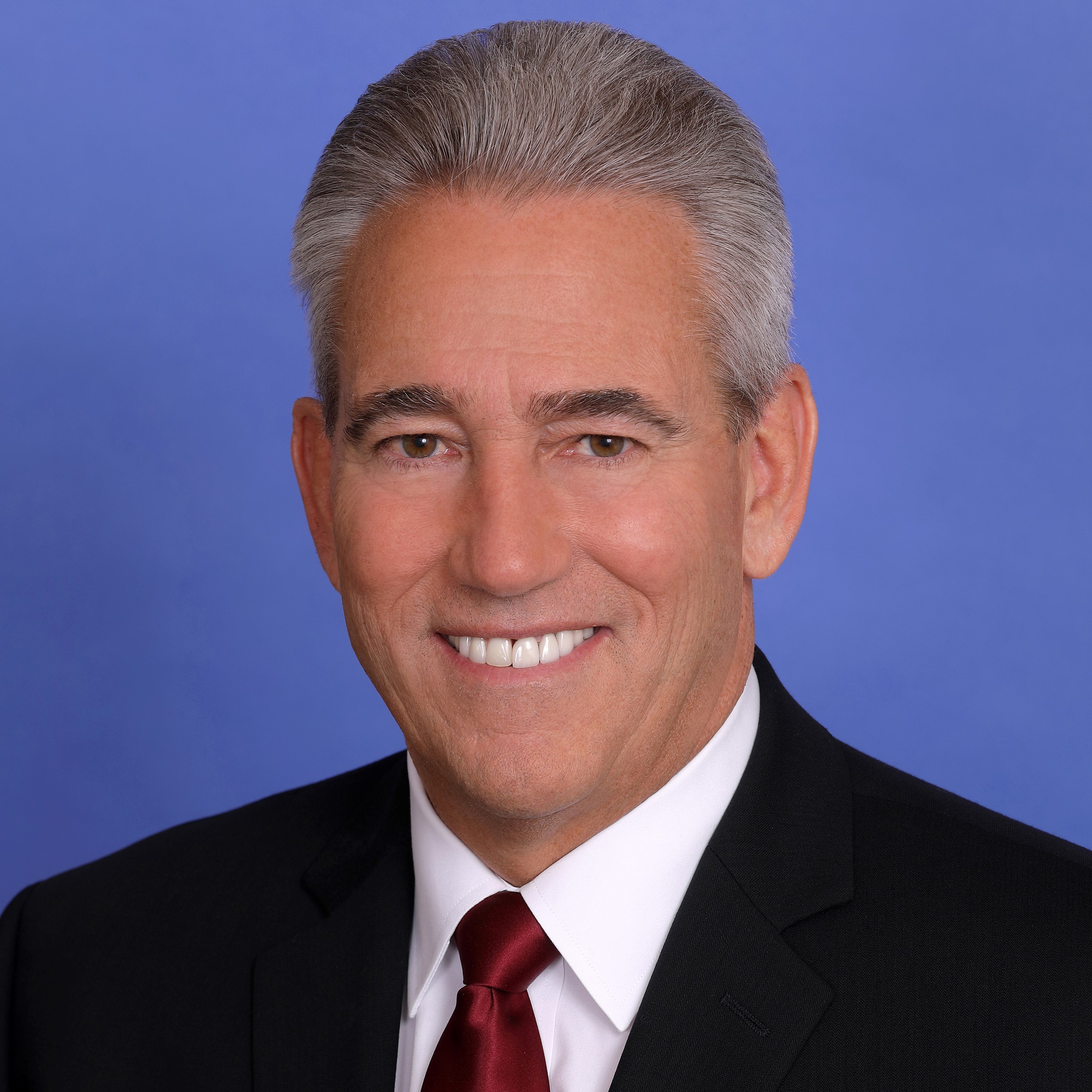 Joel Manfredo is the Chief Information Officer at the Motion Picture Industry Pension & Health Plans. In this role, Joel is responsible for all aspects of information technology (IT) including strategy and architecture, infrastructure and operations, business application delivery, the project management office, and IT administration and security.

Prior to joining the Plans, Joel served as the Chief Technology Officer for the County of Orange in California, in the Chief Information Officer role for The Irvine Company, and in other Chief Information Officer and Chief Technology Officer roles since the mid-1990s.  Joel is kown for successful transformations both in business roles and in technical roles.

Joel has served on many non-profit Boards including the Society of Information Management, Executive Next Practices Institute, UCLA’s IS Associates, CleanTech OC, Realcomm, Access Executive Network, and the Trojan Club of South Orange County.  Joel was the founding chairman of UC Irvine’s CIO Roundtable (The Paul Merage School of Business) and further served UCI on the Dean’s Leadership Circle for the School of Information and Computer Sciences (ICS) and as the Chairman of the Corporate Committee for ICS and for the School of Engineering.  Joel also was a mentor in both UCI’s and Chapman’s MBA programs.