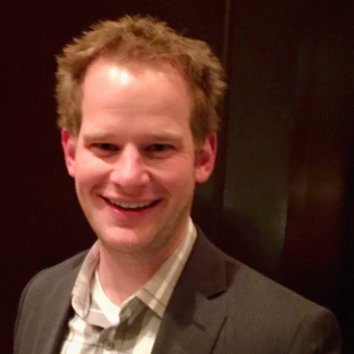 Joey Smith (CISSP, EnCE) joined Schnuck Markets as the Chief Information Security Officer in January 2014 and is responsible for enhancing the security program of the company.  Since joining, Smith has created and implemented a new comprehensive risk based security strategy for the company, including: bringing in the people, processes, and technologies needed to maintain a mature security posture.  Additionally, his experience in information security investigations and payment card fraud as afforded him the opportunity to be a speaker at a variety of security conferences around the county.

In 2015, Smith received the “Rising Star Award” from the Security Advisor Alliance recognizing him as an up and coming security leader who displays creativity, leadership and the sense of corporate citizenship necessary to handle the complex and challenging role of being a leading security executive.  Additionally, in 2014 Smith was an honored recipient of the Southeast Missouri State University “Young Alumni Merit Award” and lead the College of Science, Technology, and Agriculture, including the University's first Cyber Security graduate’s, into the graduation ceremony.

Previous to Schnucks, Smith worked for MasterCard Worldwide running the technology company’s incident response program. From 2008 – 2012, he was the primary investigator and incident manager for MasterCard’s global computer security incident response team. In 2012, he joined the MasterCard Account Data Compromise (ADC) team. In this role he was responsible for ADC fraud investigations and worked closely with merchants, issuers, acquirers and other payment card brands to issue fraud alerts and respond to global ADC events. He was also part of the Payment Card Industry Security Standards Council (PCI SSC) responsible for reviewing the work of the various PCI forensic investigation companies to ensure the work being performed met the quality standards of the PCI Council.