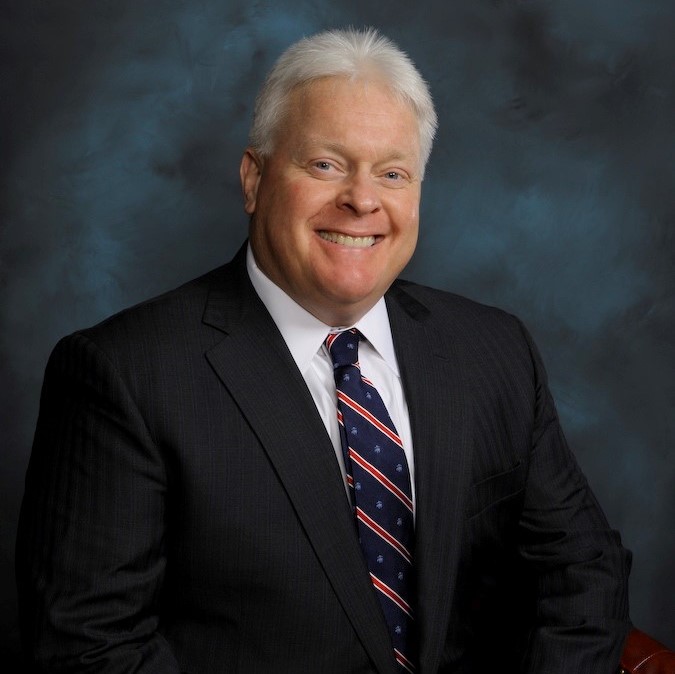 John G. Iannarelli recently retired from the FBI after more than 20 years of service, during which he was a member of the SWAT Team and participated in the investigations of the Oklahoma City Bombing, the 9/11 attack, and the Congresswoman Gabriel Giffords shooting.  John previously served at FBI Headquarters as their national spokesperson and on the Cyber Division Executive staff.  In Phoenix, John was the Cyber squad supervisor before promotion to Assistant Special Agent in Charge, the number two position overseeing all Criminal, Cyber, and Counter Intelligence investigations throughout Arizona.  John has been awarded an Honorary Doctorate of Computer Science for his contributions to the field of cyber investigations.

John is the author of several other books, to include Why Teens Fail and What to Fix, a parents’ guide to protecting their children from Internet predators and other dangers, and Information Governance Security, how businesses can protect their sensitive data from loss or compromise.  His recently released How to Stop A Terrorist, is a guide for the average person to recognize and help prevent terrorism. John is a highly sought after speaker and has presented to Fortune 500 companies, domestic and international audiences, the United Nations, and the Vatican where he met personally with Pope Francis to discuss the evolution of cyber crime.

A former San Diego Police Officer and a graduate of the University of San Diego School of Law, to include studies of international criminal and civil law at Oxford, England, John is also an attorney admitted to the practice of law in California, Maryland and the District of Columbia. He is currently a private consultant, whose clients have included the both the FBI and a national professional sports league.