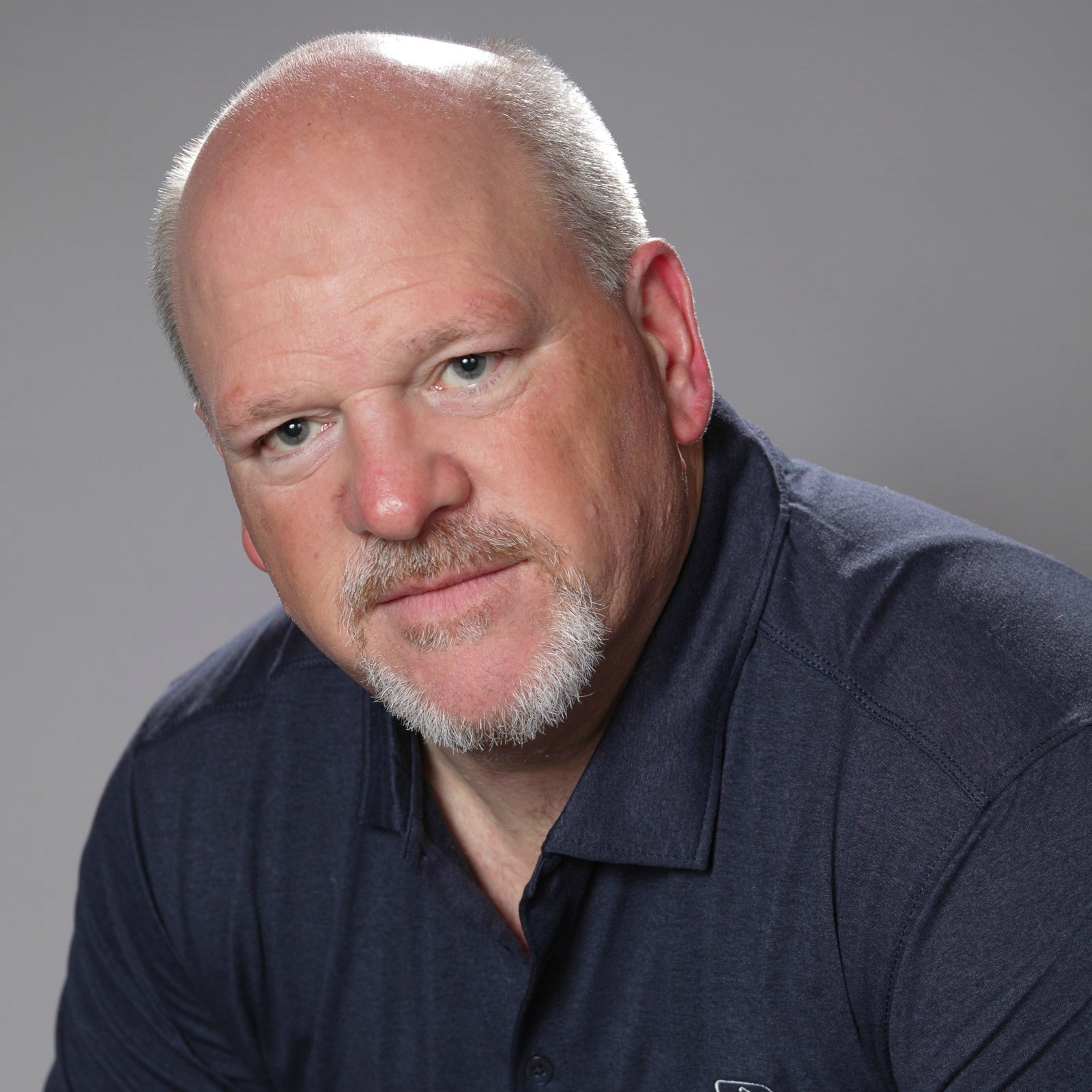 Director of IT - H2M Architects+Engineers

John McCaffrey founded Cirrostratus Technologies in 2010, providing broad technology consulting services to municipal governments and educational institutions.  He is a noted speaker on the spectrum of topics in the IT arena, engaged by public sector entities as well as firms seeking to provide services and products to the sector.  He brings over 35 years of breadth and depth of tech knowledge in  assessment , planning, financing, procurement and project management to all clients.  He has been widely recognized for his expertise in the public sector information technology and finance, most recently being  named as a lead government innovator as one of Government Technology Magazine’s Top 25 Doers, Dreamers and Drivers.  Mr. McCaffrey was also recently recognized in for Excellence in Cybersecurity in Government at the Smart Cyber Government Symposium.

Mr. McCaffrey  joined the Department of Information Technology (DoIT) in Westchester County, New York in 2011 as Deputy CIO and in 2012, he was appointed as CIO.  He served as the county’s Records Management Officer and exofficio board member of the Westchester County Historical Society.  As CIO, he was the lead administrator on business process revolution as well as enterprise digital transformation.  Focus areas included governance, budgeting/cost control, tech development and security among, others.  Some of the major projects that McCaffrey initiated included comprehensive security implementations and controls, broad compliance management, consolidation, shared services, 9-1-1 public safety agency coordination and public safety radio systems enhancement.

Mr. McCaffrey has brought distinction to Westchester as a Top 10 Digital County each year from 2013-2017, most recently in the number one slot.  CIO Magazine recognized Westchester DoIT in 2016 as a CIO 100 award winner.

From 1999—2005, Mr. McCaffrey was the first director of MIS for the Village of Skokie, Illinois, hired to create and manage the new MIS department.  Prior to that, he served seven years as Deputy Commissioner of Finance in North Hempstead, New York, culminating an 18-year career there in prior positions of system development and technical management.

Mr. McCaffrey possesses a Masters of Business Administration degree with a focus on IT as well as a degree as Masters in Network and Communication Management.  He also earned a Bachelor of Science degree in Business Finance and has 3 Masters Certifications in Electronic Commerce, Information Systems Security, and Wireless Networking.  He serves as an advisory board member to a number of IT firms and organizations and is also on the governing body or advisory boards for various CIO and CISO summits.