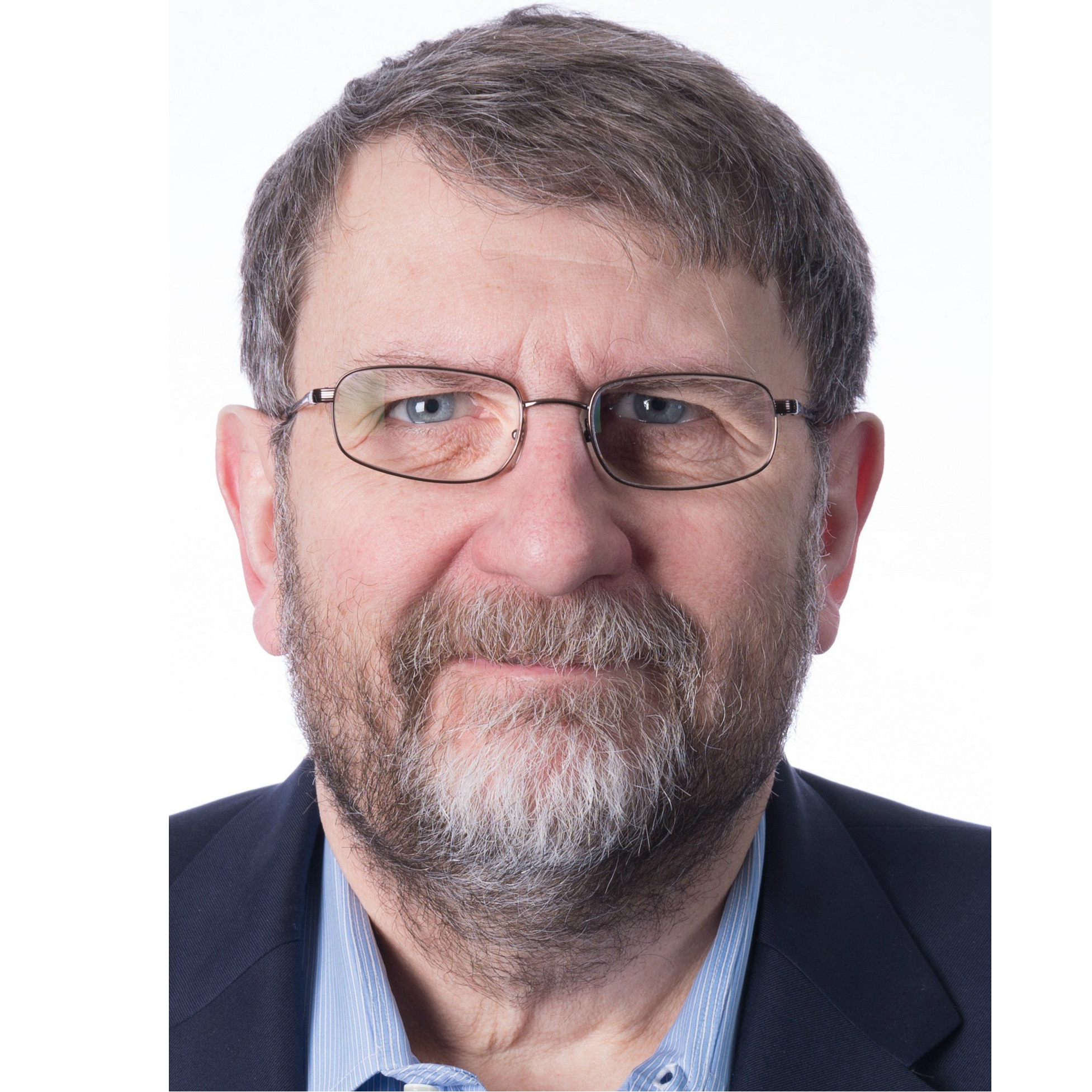 John has several decades of international experience as an operational executive and consultant. He has filled senior executive roles in Consumer Finance (as CTO and CISO of TransUnion LLC) and Commercial Specialty Insurance (as SVP Global Program Management Office at AXIS Capital Holdings). He also served for five years as the CTO for Capgemini in North America. Before Capgemini he was a senior partner at Ernst & Young in the UK and US, filling a number of client service, business development and practice management roles over almost two decades. His first career was in the health care informatics industry.

John also has experience as an independent director for several private companies and as an advisory board member for a public company.

John has a BS in Mathematics and an MS in Information Sciences from Exeter University in the UK. He has written five books on software development; wrote the Strong Signals column for CIO Insight for several years and is a regular contributor to CFO.com CXOUSA.com and Venture Beat. He has delivered over 50 conference papers and has been published in HBR and the Wall Street Journal. An example of his work as a solution architect is included in the Computerworld Smithsonian Collection.