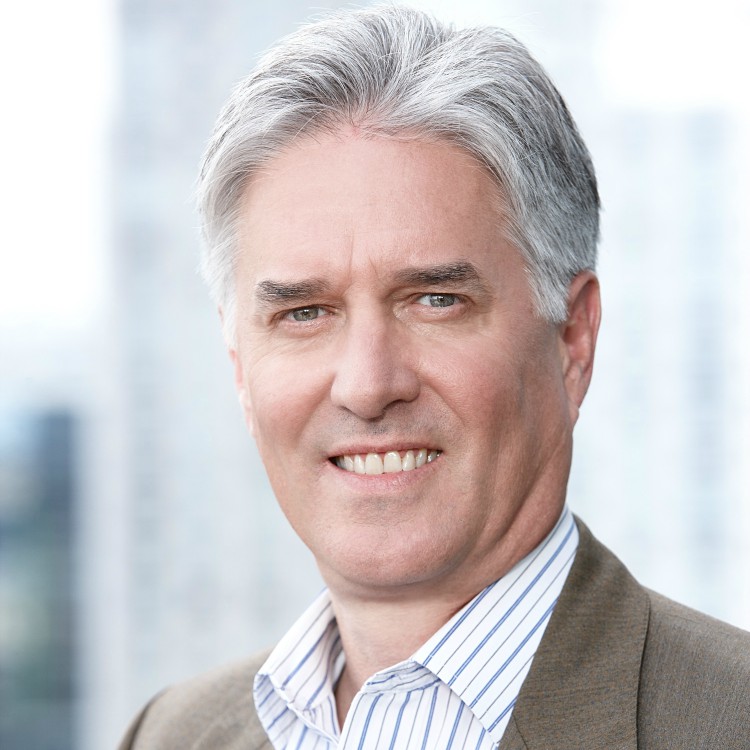 John leads Akamai’s Enterprise Business Unit which is responsible for the creation and sale of products to help enterprises improve employee productivity and security, and undertake the digital transformation of their infrastructure using Akamai’s cloud-based networking and enterprise security services.

John joined Akamai to manage the Dynamic Site Acceleration products from 2007 until 2011, during which time that business grew 30 fold.

Prior to Akamai, John led Managed Security Services businesses at Unisys and at Genuity.

John holds degrees in physics and computer science from the University of Pennsylvania.  He was a member of the 1980 U.S. Olympic Team and a three time U.S. National Ice Dance Champion.