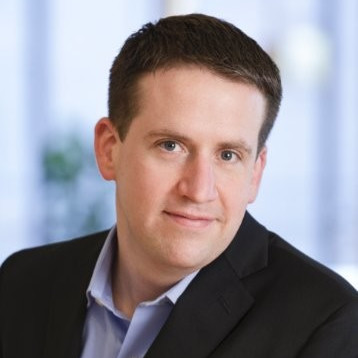 Jon combines his accounting, finance and information system experience managing all IT and IS functions across the firm’s global offices and developing decision-making and investment management resources.    Beginning in the early 2000s, Jon worked to develop the firm’s investment data systems and since 2009 has controlled all design and development of those systems.  Jon’s responsibilities include oversight of teams of accountants and international software engineers, tasked with data capture.

Since moving into the CIO position in early 2015, Jon developed and implemented the roadmap to move the firm’s infrastructure from entirely on premise to a refreshed, hybrid-cloud strategy.  Jon led an implementation of Backstop CRM at Horsley Bridge in 2017.  Jon also is developing a roadmap for the next generation of investment management and data systems for the firm.

Jon grew up in rural northwest Ohio and graduated from Miami University in Oxford, Ohio with a B.S. in Business Finance with an emphasis in Political Science.  Jon began his career in finance at the Harbor Funds in Toledo, Ohio before moving California in early 1999.

Jon lives in the East Bay with his wife and children and enjoys baseball, college football, hiking and cooking in his spare time.