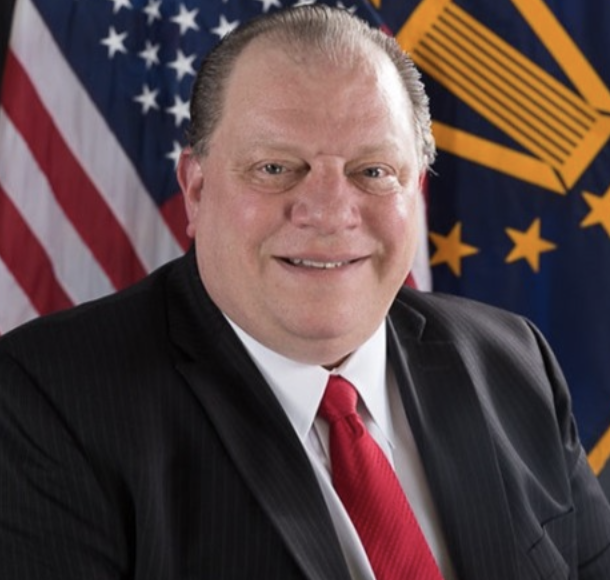 Mr. Bluestein reported as the Chief Information Officer (CIO) in June 2020. His team leads the Agency’s development and execution of strategy, planning, management, and delivery of the agency's information technology (IT) services. This includes orienting the agency’s strategic direction in leveraging data and technology to provide an optimal citizen experience when interacting with the SBA.

Prior to his current position, Mr. Bluestein was assigned to NASA as the Associate Chief Information Officer (ACIO) for Enterprise Service and Integration (ES&I) where he managed the portfolios for Enterprise IT services within the Office of the CIO.

Preceding his assignment at NASA, Mr. Bluestein served as the Acting Chief Information Officer (CIO) at the SBA where he led the Agency’s development and execution of strategy, planning, management, and delivery of the agency's information technology (IT) services.

Previous to the SBA, Mr. Bluestein served as the Department of the Navy’s (DON) Special Access Program (SAP) CIO from 2010 where he was responsible for the strategy, planning, management, and delivery of the DON's SAP information technology (IT) services.

Prior to his civilian government service, Mr. Keith Bluestein served in the United States Navy as a naval officer and aviator from 1984 to 2004. He served in several P-3C Orion squadrons and had operational command during his last P-3C tour of duty in support of Operation Enduring Freedom.