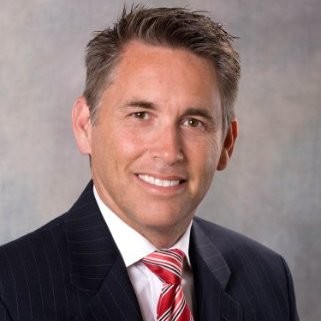 Prior, Gordon worked at Bank of America in Global Information Security where he held roles as the Business Information Security Officer as well as leading the Cyber Threat Intelligence and Customer Protection (CTICP) team. Gordon began his career with Bank of America in 2003 supporting Consumer Banking Technologies where his focus was technology risk, security and fraud. In 2010, Gordon was appointed the Security, Fraud and Identify executive where he developed and managed authentication, security strategies and product development for Consumer Banking. His teams led the effort to define and build the enterprise standards for application security, vulnerability management and compliance, resulting in the bank's Enterprise Cyber Security strategy.

Keith graduated from Anderson University with a Bachelor of Arts degree in Marketing and Mathematics. He lives in Charlotte, North Carolina.