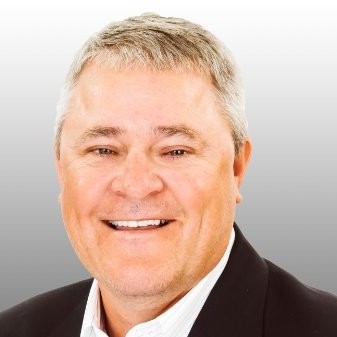 Kevin began his carrier in the consumer products industry a large Pepsi Cola franchise before taking a management role with American Brands in 1986. He began his technology career at MicroAge Technology Services and has been in the technology solution development space since 1996. Kevin was a founding partner in Excipio Consulting where they developed complex RIO models to help executive management formulate the business case for large IT decision. Over the years he has worked for Broadwing Technology Services, Aeritae Consulting, Ciber, Risk Analytics and HTC Global Services where he enables effective solution design and execution in a variety of industries.

Kevin has been a SIM Minnesota Chapter leader for 16 years and has Held Board positions on and off during this time. He currently is entering his 15th year as Programs Director and was recognized by SIM National being awarded “Leader of the Year”

He also has volunteered for “Fishing for Life” a non-profit organization serving under privileged inner-city youth, and families of military veterans.