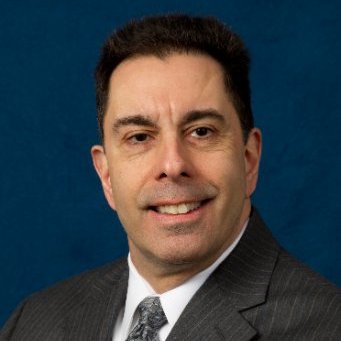 Larry Bonfante has held executive leadership positions over the past 35 years in the Financial, Pharmaceutical, Not for Profit, Consulting, and Sports and Entertainment industries. He has received numerous industry accolades including being nominated for the CIO Hall of Fame, being named as one of CIO Magazine’s CIO 100 and one of Computerworld’s Premier 100 IT Leaders. As Chief Information Officer at the United States Tennis Association, Larry’s team was responsible for all information technology related services supporting the US Open, the most highly attended annual sporting event in the world. Larry is the founder of CIO Bench Coach, LLC and has served as executive coach and trusted business adviser to executives at some of the largest and most prestigious companies in the world helping them transform their technology function, attract, develop and retain key leaders, turn talented individuals into high performing teams, change their organizational culture, leverage diversity as a strategic asset, and build board and C-Level relationships. He is also the author of the book “Lessons in IT Transformation” published by John Wiley & Sons and writes a leadership blog for CIO Insight. He has served as both President and Chairman of the Fairfield-Westchester chapter of SIM and is a founding member of the CIO Executive Council. Larry has been a guest lecturer for the Masters’ Degree programs at Columbia University, NYU, and Polytechnic Institute and is an accomplished public speaker who has delivered keynote presentations at major industry conferences on four continents.

Larry can be reached at Larry@CIOBenchCoach.com

You can learn more about his executive coaching practice at www.CIOBenchCoach.com