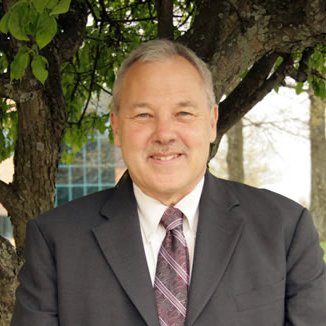 Larry's industry experience includes IT audit manager for Deloitte Enterprise Risk Services (ERS) consulting practice. In this role he managed a staff responsible for developing and completing a Sarbanes Oxley compliance audit for MasterCard International. Larry's team focused on the application level controls and general computer controls for information technology services that were implemented and managed from the MasterCard data center in St. Louis.

Larry has been teaching CISA certification training for ISACA New England for 8 years. He is also has also developed and currently teaches a class titled “Designing and Building a Cybersecurity Program to Protect Critical Assets”. The training is based on the NIST Framework, and is taught at SecureWorld Conferences.

Larry has been the recipient of several awards including Northeastern University Continuing Education Instructor of the Year, 1998; SANS Person who made a difference in Cybersecurity, 2013 and ISE (Information Security Executives) Finalist for Executive of the Year for North America, 2013. The University of Massachusetts Cybersecurity program won the 2013 ISE Information Security Program of the Year for Higher Education & Government Category.

In 2016, Larry won the John Beveridge Award. The John Beveridge Award was initiated by ISACA New England ® in 1996 to honor an individual who has, over and beyond the norm, contributed his or her efforts to their profession and ISACA ®.  Past Beveridge Award winners have demonstrated outstanding achievements in the fields of IT audit, security or risk including important areas such as education and/or research.