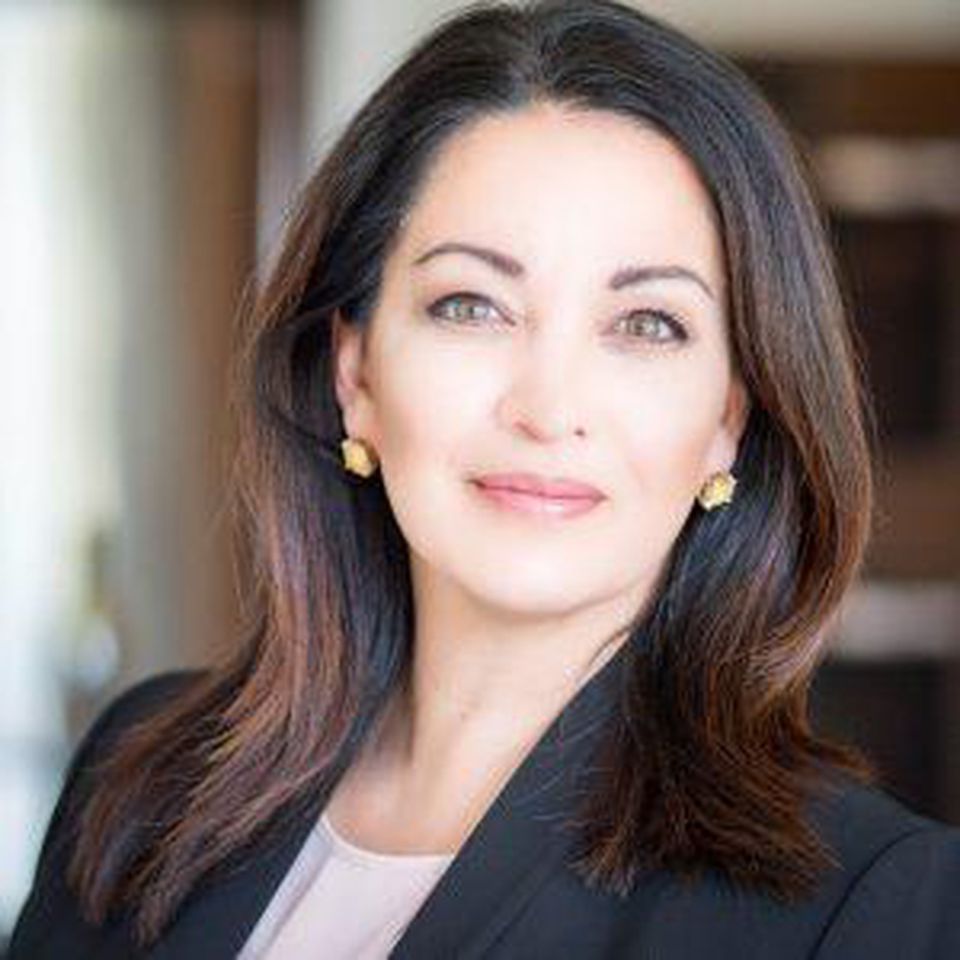 Lety received her Bachelor of Science degree in computer science and is obtaining her graduate degree in business administration and finance at University of North Carolina Wilmington.

Active in her community, Lety is a CIO Host for Apparo, a nonprofit that helps other non-profits leverage technology.

She also promotes the local advancement of technology by co-chairing Inspire CIO Leadership Network and serving on the advisory board for Charlotte HMG Strategy.

Lety has been recognized across her executive peers in the technology industry. During her first year in Charlotte, she was awarded top 5 finalist for Charlotte CIO of the Year. While working for Fortune 1 Walmart, she was added to the Women to Watch list and was featured in a national publication, “Leading Women”, published by Wal-Mart Stores, Inc. In 2009, Lety co-authored “Business Architecture in Practice” with Corporate Executive Board.