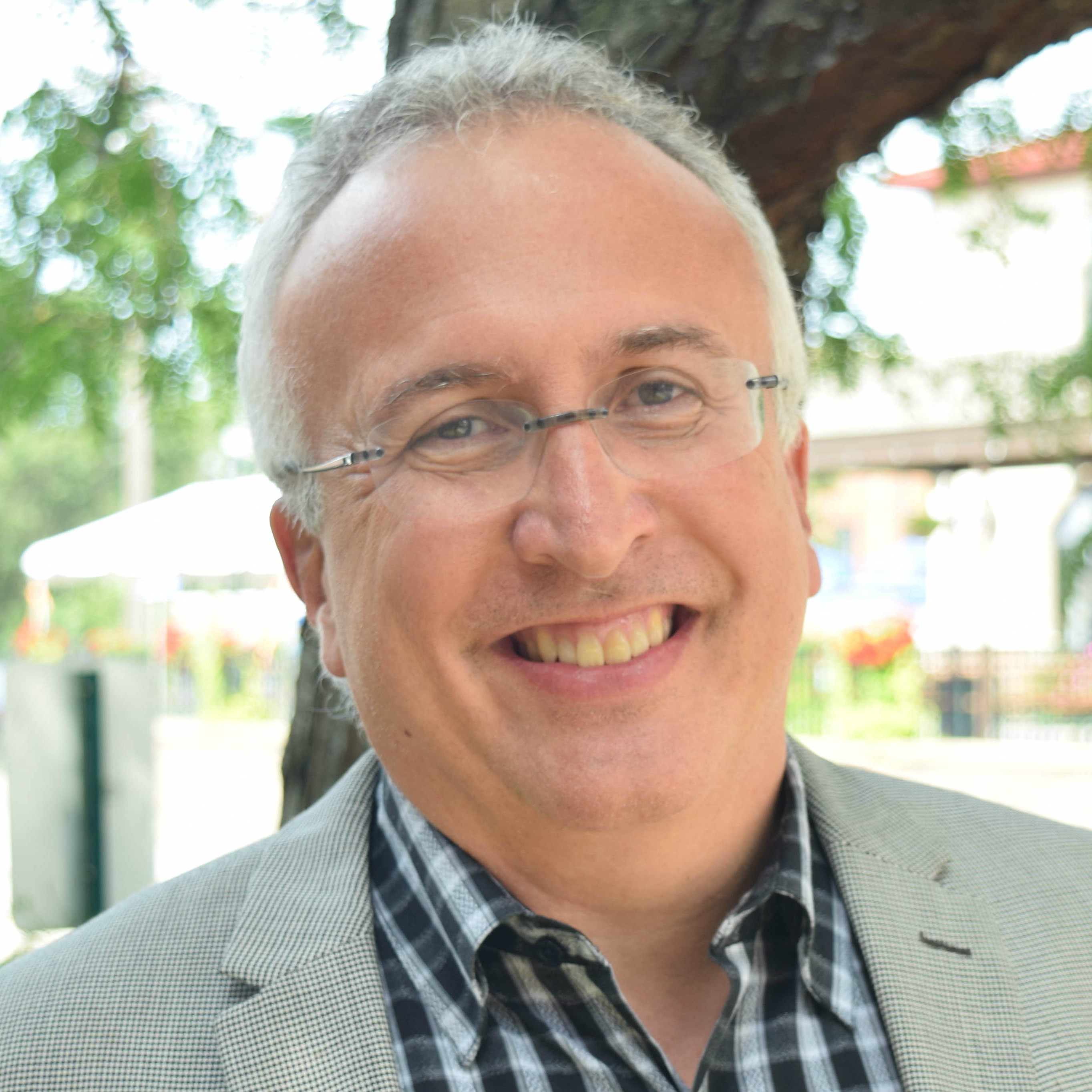 Lev Gonick is an educator, technologist, and smart city architect. He has been teaching, working, and living on the Net for more than 25 years.

On November 1, Lev became the Chief Information Officer at Arizona State University. He will lead the ASU University Technology Office that provides technology services to all students, faculty, and staff.  He is also cofounder of DigitalC, previously OneCommunity, the award-winning non-profit organization enabling and celebrating innovation, collaboration, and productivity through next-generation broadband networks, big open data solutions, and IoT for public benefit.

Lev was CIO at Case Western Reserve University from 2001-2013. He and his colleagues were internationally recognized for technology innovations in community engagement, learning spaces, next-generation network projects, and organizational development. Lev's innovations, including the Case Connection Zone, catalyzed national projects such as US Ignite and Gig.U.

Inside Business Magazine named Lev one of their Power 100 in 2015. In 2011, Government Technology awarded Lev one of their "Top 25 Doers, Dreamers & Drivers in Public-Sector Innovation." In the same year, Crain's Business Cleveland named Gonick one its "10 Difference Makers" in Northeast Ohio, and Broadband Properties honored him with their Cornerstone Award for "using fiber to build an inclusive society and empower individuals." In 2010, he received recognition as "Visionary of the Year" from NATOA. Lev has been recognized by ComputerWorld as a Premier 100 IT leader and honored by CIO magazine with a CIO 100 Award.