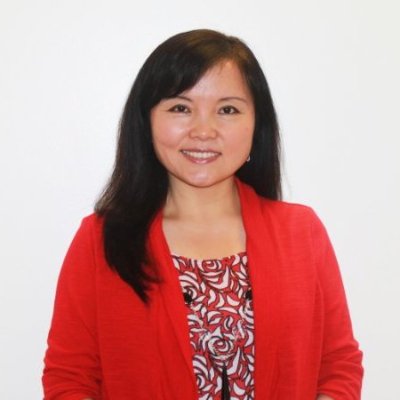 Linglong He is the Chief Information Officer of Quicken Loans Inc.  With more than 20 years of experience within technology, Linglong is responsible for the overall vision and leadership for technology initiatives across the business. Since joining the company in 1996, Linglong has served in many roles, including Director of Database and Systems Engineering, Software Engineer, Oracle DBA, Progress DBA and as a UNIX System administrator. Technology drives the business at Quicken Loans. The company placed in the top-15 of Computerworld magazine’s “100 Best Places to Work In Technology” for the past nine years, ranking #1 in 2013, 2007, 2006 and 2005. Quicken Loans ranked highest in “customer satisfaction” among all home lenders in the United States for the fourth consecutive year in a benchmark study of mortgage origination by J.D. Power in 2013, 2012, 2011 and 2010. Linglong is a founding member of “Experience IT” alongside other other Detroit technology leaders. The program aims to provide continued education, work experience and job opportunities for IT professionals and college students as they advance their technology careers. Linglong has a strong passion for developing leaders and is actively involved with the Michigan Council of Women in Technology (MCWT)  and the We Build Character organizations.  She also currently sits on the board for the Asian Pacific American Chamber of Commerce (APACC) and has won the Crain’s Detroit Business CIO Award in 2013. Prior to joining Quicken Loans, Linglong taught Civil Engineering for seven years in China. She earned her Master’s degree in Software Engineering from the University of St. Thomas, and a Master’s degree in Civil Engineering from Wuhan University. She also obtained an undergraduate degree from Hohai University.